SoulBounce Exclusive: Listen In To Durand Bernarr’s New Single ‘Fly On The Wall’ 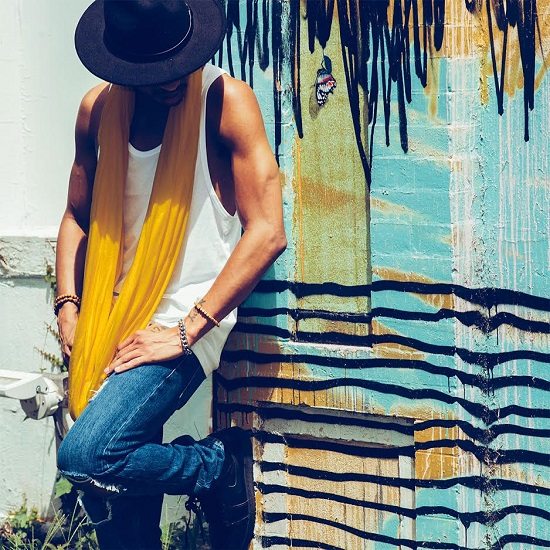 Durand Bernarr has been doing the damn thang! The one-time YouTube star parlayed his success via the video-sharing site into a gig singing backup for none other than ethereal soul diva Erykah Badu and then his own solo act. Of course, with wins like that will come the inevitable chatter and gossip about his personal life. Well, Durand addresses all that gum flapping with his new single "Fly On the Wall," which is lifted from his upcoming Soundcheck EP. We know you can't wait to listen in to this funky joint, so SoulBounce is happily bringing you an exclusive listen of the track.

The song finds Durand, who's recently been making waves with his soulful cover of Beyoncé's "Sorry," musing about the things folks are saying behind his back. "So I play the game of hearts / And that's when you find / How triflin' folks really are," he opens. "But little did I know / The questions were 'bout to get out of control / Good grief." By the chorus, he ponders what it would be like to be a fly on the wall during the gossip sessions. Would he get to hear all the alleged tea folks were spilling about him? While we we've all probably had similar thoughts, Durand and his vocal make the idea sound brand new. Add to that the butter-smooth instrumental, which features a slick bass line, woozy electric piano chords and a few stabs of rhythm guitar, and what you've got on your hands is a head-nod-inducing, finger-snapping good time that you wish lasted longer than the track's four-and-a-half-minute runtime.

While Durand hasn't given an official release date for the Soundcheck EP, you'd better believe we'll let you know when we find out. As well, he'll soon be embarking on his The Full Effect Tour, with dates to be announced soon. Until then, you can keep up with his Facebook page for all things Durand Bernarr and check out "Fly On the Wall" right here.


TAGS:  audio, Durand Bernarr, erykah badu
Previous: Bounce-Worthy: Tom Bailey Next: Your Spirit Will Be Lifted Thanks To The ‘Greenleaf’ Soundtrack