Syd Continues To Show Us How ‘Amazing’ She Is 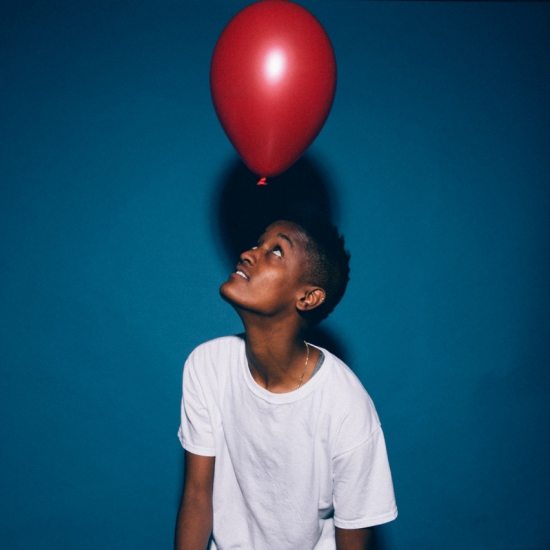 What happens when two folks who released two of our favorite projects from last year get together to create a new single? Something amazing, of course. That's exactly what occurred when singer-producers Dornik, who released his super smooth self-titled R&B joint last summer, and Syd tha Kid, who, along with her cohorts of The Internet, funked up our world last year with Ego Death, came together recently to collaborate on a track. And perhaps that's why their collaboration is rightfully entitled "Amazing."

The union of the talented twosome is just as magical as you'd expect. Dornik takes over production duties on the track, making Rhodes chords seem as they're floating on clouds over a laid-back, easygoing rhythm track. That leaves plenty of room for Syd to operate, which she does with her breathy vocal as she pursues a girl who has caught her eye. "I just don't like when they press up on you / Baby 'cause I just know I'm the best one for you," she sings on the song's chorus, "You think I'm crazy, I know / But you're just amazing." From there, she expresses her jealousy at seeing ordinary bums pushing up on the girl of her dreams, letting her know that she's "just trying to be your lover."

Though we doubt Syd is trying to go solo any time soon, especially with The Internet still on a worldwide tour, we wouldn't mind a full album of tracks of this caliber. Give it a spin when you press play below.