Tank Makes It ‘All About You’ 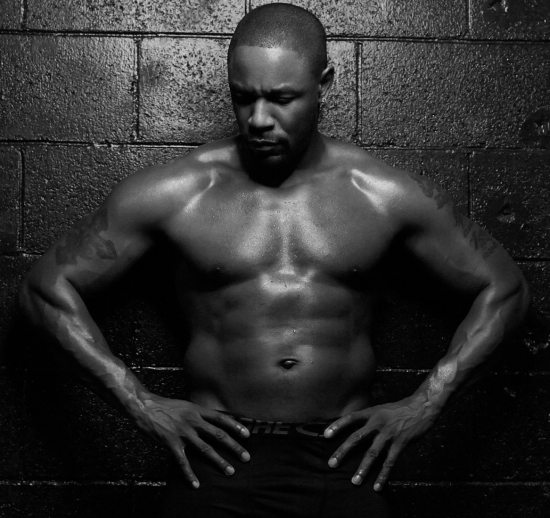 Tank has made Tuesdays more than just the second day of the work week, especially for his female fans. That's because his #TankTuesdays series has delivered a bevy of jams catering to his fanbase and providing just the right sensual soundtrack to make the week go by a bit faster. After kicking off things with "No Drugs" and "For Life," he keeps things going with the series' latest entry, "All About You."

"All About You" keeps up the loverman shtick that has been his bread and butter since his debut in 2001. However, this go around, it's less about sex and more about love, as he promises his lady that this time around, he's making her the focus of his life. Over stuttering hi-hats and wavy synths, Tank lays out his case, letting her know that he's trying to find a way to cut through all the BS that's been getting in the way. But, just in case you were worried that the message would make Tank seem a little soft, he peppers the song with more F-bombs than you can count, making sure that his sensitive thug cred remains intact. Despite the swears, the message of the song still hits its target and would definitely be a good go-to track for fellas that need to make that apology playlist to get their lady back.

Check out "All About You" below while we prepare for what Tank cooks up for us next Tuesday.


TAGS:  audio, tank
Previous: Morning Soul: Why You Wanna Do Me Like That? Next: Bounce-Worthy: Ashleigh Smith