Tank Shares His Truth With ‘I Gotta Be Honest’ 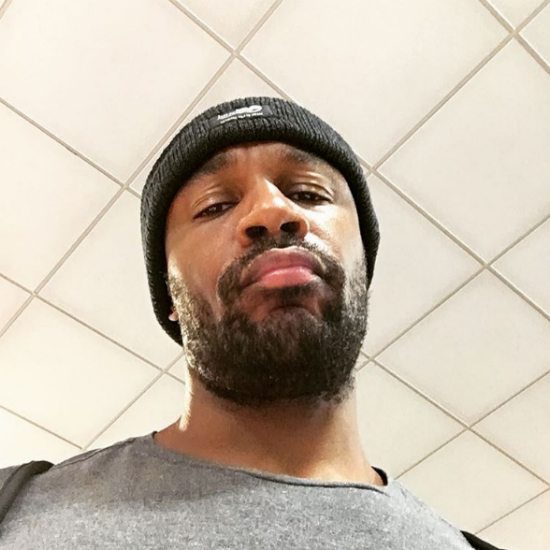 By now, you already know the soulful crooner Tank has been supplying his faithful fans with his #TankTuesdays series. Every week for the past few there's been a new track from the singer, and this Tuesday was no different. He debuted his loosie "I Gotta Be Honest," a beautiful ballad where he candidly discusses his feelings and foolery with a significant other. "I know I ain't ever gonna change / Don't ever f**k with me / Don't ever f**k with me / Cause I could lie to you but I'd rather clear my soul," he sings in the chorus. There's a tinge of jealousy mixed in with his confessions after bae decides to finally take his advice and move on. The single, written by Tank and produced by Brandon "B.A.M." Hodge, features artwork from a social media fan, @cine_matikk_poet, which depicts Pinocchio in the midst of a lie.

Only Tank and his soulful, smooth vocals can deliver an unfortunately honest message and make it sound romantic. In the past month, Tank has dropped off "Real One," "No Drugs," "For Life" and "All About You," and we can't wait to hear what he has queued up for us next week. Before Tank released the new single via social media, he hopped on Facebook to ask if his fans are really honest in their romantic relationships. If the answer is no, you should probably press play on "I Gotta Be Honest" below.