Aaron Abernathy Lets His Feelings Show On ‘I See You’ 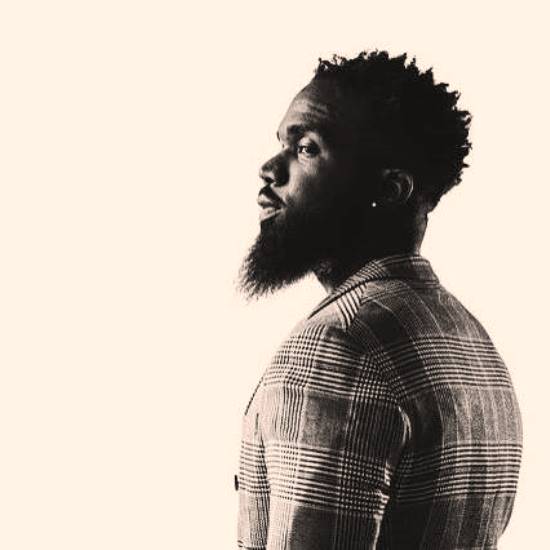 It's been a busy summer for Aaron Abernathy. The Cleveland-bred multi-hyphenate has been here there and everywhere, touring with his band Nat Turner and frequent collaborator Black Milk. But that's not all he's been up to. In fact, he's been putting the finishing touches on his new album Monologue, due out on October 3rd. Our first preview came earlier this year with an endearing tribute to his mother called "Favorite Girl." Now he's back with another ode, "I See You," but this one goes out to a different special lady.

Ab gives us some insight on the creative process by explaining, “Lyrically, I approached ‘I See You’ in the way I thought the late great Prince would. I really wanted to play with the lyrics but also invoke a feeling of wanting, feeling and just crushing on someone. We’ve all been there.”

When Prince is your inspiration, there's no room for subtlety, so Ab makes his feelings known from the beginning: "I been watching you for awhile / Independent with that classic style / Sex appeal that no one can match / I can't resist, yes I'm so attached." Slightly reminiscent of D'Angelo and Bilal, his unique tenor exudes both swag and sincerity. The vocals are especially effective when combined with the carnal moan of the guitar, sweaty thump of the drums and the toe-curling background harmonies.

Ab has definitely got our attention with this soulful, sexy groove. Listen below and pre-order Monologue via Bandcamp, Amazon or iTunes. In addition to Nat Turner and Black Milk, expect to hear features from SB faves Phonte, Zo! and Debórah Bond. While we wait for that album to drop, keep up with Aaron Abernathy by checking his website or following him on social media.