Get Ready For ‘Love Jones: The Musical’ With A Preview Of Its Soundtrack 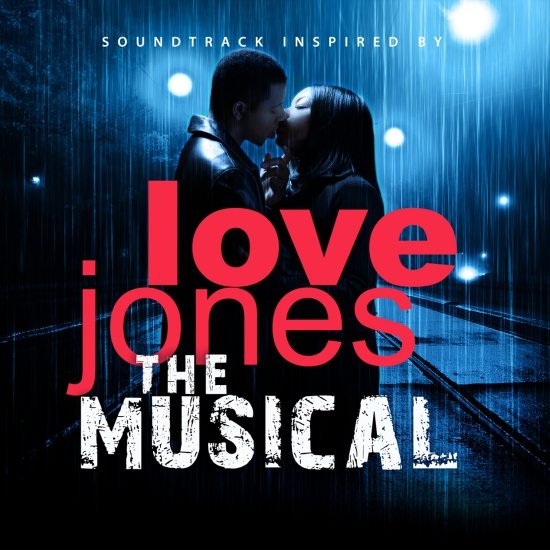 While we still can't really believe it, Love Jones: The Musical is really happening — and soon! The stage adaptation of the love story between Darius Lovehall and Nina Mosely will begin hitting stages next week (just in time to usher in the beginning of cuffing season). While we adore the nearly 20-year-old film the play is based on, one of the things that helped it endure the test of time was its stellar soundtrack. It looks like the folks behind the play have taken heed of that fact. MC Lyte, who also stars in the stage production, and the play's producer Melvin Childs have teamed up to bring us the official soundtrack to the anticipated musical and it boasts new original songs from the entire star-studded cast.

Raheem DeVaughn will front the 10-song set with his title track, "Love Jones," with Musiq Soulchild ("Nobody Does It") and MC Lyte and Dave Hollister ("Step Into the Light") each contributing songs. In addition to those, expect a few tracks from stars Marsha Ambrosius, Chrisette Michele, Tony Grant and Chaz Shepherd, too. Copies of the soundtrack, which already sounds promising, will be sold on the play's official website and during performances, so if you can't make it to the musical, you'll still be able to enjoy the music.

But what's that you say? You want to actually hear a little something? No worries, as they've given us a three-minute preview of the soundtrack that features clips of Raheem's "Love Jones" and Musiq's "Nobody Does It" that you can stream below.

Make sure you get your tickets to the national tour of Love Jones: The Musical, which kicks off on September 14th at Philadelphia's Merriam Theater. For more info, including dates and how to purchase tickets, visit the show's website.