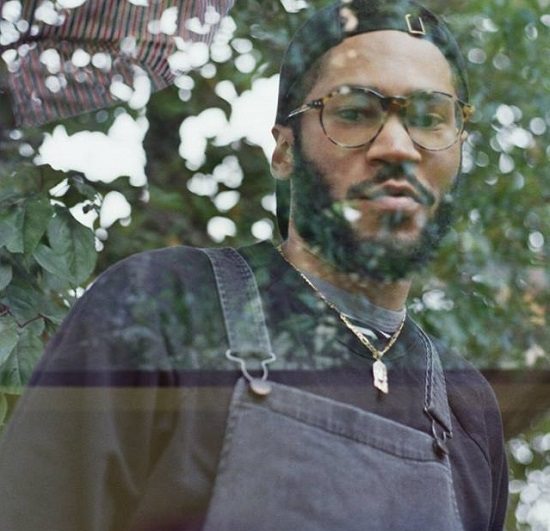 Though his official debut was named 99.9%, Kaytranada's album was so good that it felt like he gave us his everything. But that just wasn't enough for the Montreal beatsmith, so he decided to drop something "strictly for the Kaytranada fans" in the form of his new mixtape 0.001%. It goes without saying that, given his track record, the mixtape is straight up flames and has more than its fair share of surprises for music lovers everywhere.

For the mixtape, Kaytra takes us on an hour-and-a-half-long journey through his mind and style while throwing a few surprises our way as well. We're treated to a bevy of instrumentals in the key of Kay, with his signature elastic bass lines and synth work combined with samples and his tendency to lean toward bossa nova-inspired percussion shining through. Then he tosses in a few unexpected remixes, including an exclusive spin on Chance The Rapper's "All Night" that's quickly followed by his take on Usher's "U Don't Have To Call." But it doesn't just stop there, with Anderson .Paak, Mick Jenkins and Freddie Gibbs making appearances and remixes of classic tracks by TLC, Alicia Keys and Janet Jackson (we won't give away which songs) rounding out the tape.

We definitely weren't expecting this new hotness to come from Kaytranada's way, but this is one of the rare cases in which 0.001% is more than enough. Stream the mixtape in full below and, while you're at it, make sure you grab the free download as well.