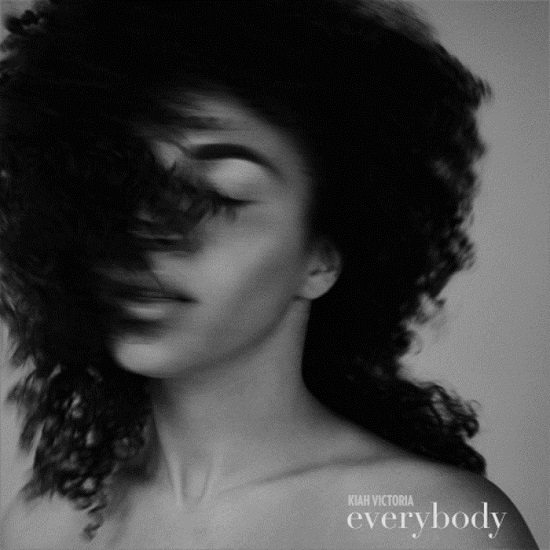 You’ve seen them. The ones flossing in fancy cars, knowing they struggle for gas money. Strutting around in borrowed stilettos, turning their noses up at “domestic” champagne. It was Amy Winehouse who first called out the chicks in their “f**k me pumps” with their “big, empty purse.” New York City-based singer/songwriter Kiah Victoria creates an in-your-face, anti-poser anthem of her own with her new single, “Titivating.” The track opens with the lone beat of a drum, each beat separated with a dramatic pause. It mirrors one banging on a door, serving a much needed wake-up call to those who think way too highly of themselves and those who tie material possessions to their self-worth. The best way to describe both Kiah’s vocals and lyrics on this track is, well, “ballsy.”

“My mom used to tell me to ‘stop titivating’ in the mirror when I was little and taking too long to get ready,” Kiah explains about the song's unique title. "‘Titivating’ is an attack on superficiality. This song throws shade at self-aggrandizing shade throwers. Nobody has time for them.” No, we don’t, Kiah. No. We. Don’t.

With the release of her powerful new single, Kiah also drops her debut EP Everybody. which features her previous releases “Cold War,” “I Ain’t Goin Nowhere” and “Hollow.” She describes the four-track EP as, “an introduction to my brain.”  Get into Kiah Victoria's head and listen to "Titivating" below and give Everybody a spin via Spotify.


TAGS:  amy winehouse, audio, Kiah Victoria
Previous: Wale & Anthony Hamilton Unite On ‘Forever’ From ‘The Birth Of A Nation’ Soundtrack Next: Amidst The Chaos, Aaron Taylor Declares Everything Will ‘Be Alright’