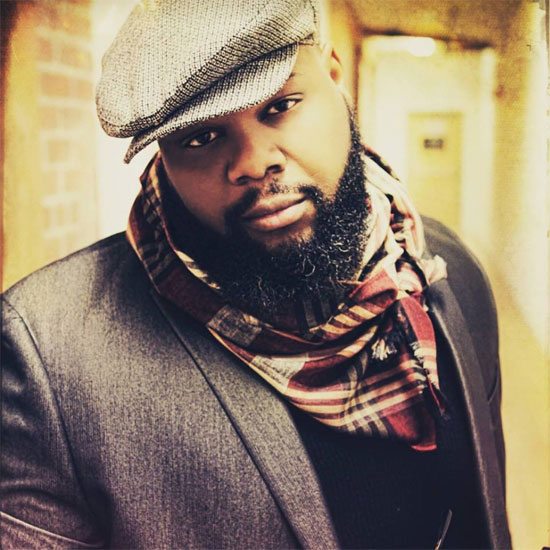 With the soulful coolness of Marvin Gaye and the smooth passion of Brian McKnight, Leon Timbo’s single "You're My Darling” feels as if it was touched by these two musical legends. As the first release from his new album, What Love’s All About, the track sets the tone for things to come from this Jacksonville, Florida bred singer/songwriter/musician. Funky guitar chords play the background as Timbo professes his love and optimism for a budding relationship.

"You're My Darling" serves the perfect introduction for those who may not be aware of his history in the music business. Though this latest project isn’t technically his first album (Soul Sessions, a studio CD, was released in 2005), What Love’s All About, gives a more accurate account of who Leon Timbo really is as an artist. It’s as though he is finally satisfying the hunger of the following he built the old fashioned way from hitting the road, performing and selling live CDs. New fans, old faithfuls and musical gluttons are all sure to get their fill with his latest offerings.

Industry heavy-hitters such as Tyrese (who is credited with discovering Leon at an appearance at Bishop T.D. Jakes’ The Potter’s House), Kenny “Babyface” Edmonds (who served as a mentor to him) and singing/songwriting powerhouse Avery*Sunshine, have all co-signed the greatness that is Leon Timbo. “With merely his voice and guitar, Leon Timbo is able to deliver passionate songs that move and inspire the masses. He is one of the greats of our time,” Avery is quoted as saying. After one listen to the single "You're My Darling," we'd be inclined to agree.

Indulge in "You're My Darling" right here and then add What Love's All About to your music collections with a purchase from Amazon or iTunes. Keep up with all things Leon Timbo on his website, Facebook, Twitter and Instagram.