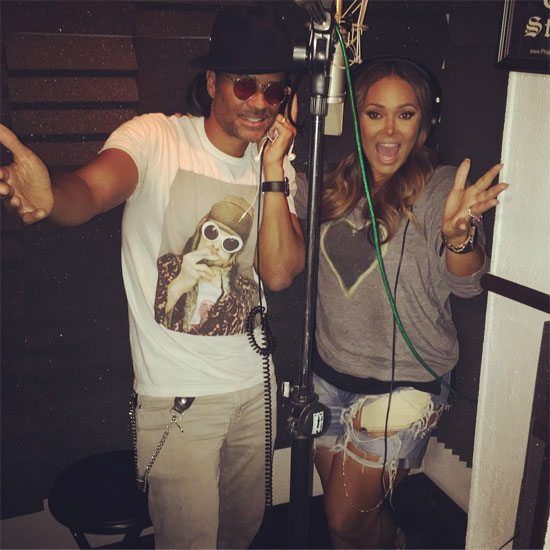 While summer might be coming to a close, someone didn’t didn’t tell the weather or Eric Benét. The GRAMMY-nominated singer continues to bring the heat with the remix to his current single "Sunshine." Not only has Benét crafted a whole new song, but he’s also enlisted the aid of Tamia. The collaboration commemorates the 17th anniversary of Eric and Tamia’s hit duet, 1999’s "Spend My Life With You." Neither artist has lost their luster and both continue to create timeless music.

Over a re-worked sample of Mtume’s “You, Me and He,” Benét and Mrs. Hill sing sweet nothings about finding the right time to be in love. “We’ve been asleep, but I’ve heard the wake up call,” the duet partners sing together in perfect unison. While the original version was a low-key, reflective ballad with production of tepid drums, petulant guitar licks and horns that builds into an explosive, lush song, the remix is more of a mid-tempo full groove perfect for cruising along with your special someone as the summer winds down and cuffing season begins.

"Sunshine Remix" is a bonus track on Eric Benét's upcoming album self-titled eighth album dropping Friday, October 7th. In addition to sharing new music, Eric will hit the road on tour with Lalah Hathaway and Anthony Hamilton, starting October 6th in Durham, North Carolina. Until Eric’s tour bus pulls into a city near you, hit play and get into this brand new groove.