Nelly Furtado Gets Reflective On ‘Islands Of Me’ 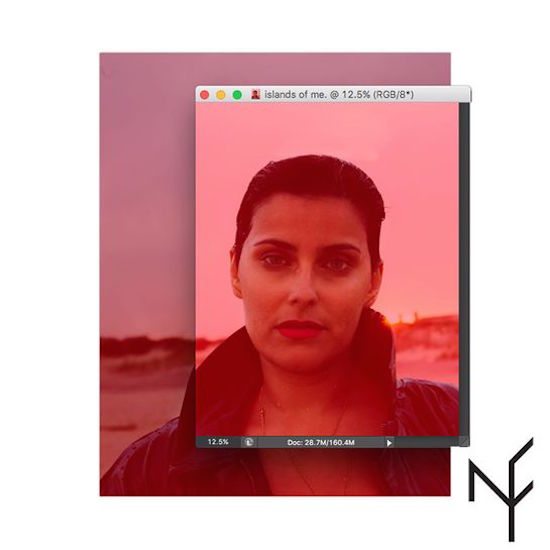 It's been four years since Nelly Furtado's album Spirit Indestructible was on the charts and just over 10 years since the release of her most commercially successful album Loose. In between time, Nelly has continued to work with Timbaland, done some things with Justin Timberlake and Salaam Remi and released a Spanish language album, among other things.

But now Nelly is officially back with the single "Islands of Me" from her forthcoming album The Ride. "Islands of Me" is not her first release this year; in June she released the track "Behind Your Back." Describing the '90s R&B influenced track as a "palette cleanse," the song will not feature on her new album.

"Islands of Me" takes on a more electronic feel. Nelly's familiar voice still transports us to the swamp from "Turn Off the Light," although this time she asks us to envision a vast ocean where her need to be free has created an atmosphere of isolation comparable to a lone island in the middle of the sea.

Something interesting about both the most recent singles is that the 37-year-old singer stays on that young-at-heart buzz that she's built over the years. When she released "Behind Your Back," Nelly tweeted that she was surrounded by her '90s heroes and feeling nostalgic, something that is audible in the song's production. This nostalgia continues to affect the lyrics in "Islands of Me," with Nelly singing about "adolescent dreams" and "making time for daydreaming."

With the March 2017 release of The Ride on the horizon, it will be interesting to see where Nelly Furtado goes lyrically and sonically with the rest of the project, and how her music is still embraces the earthy tones of her voice while using summery beats and melodies.