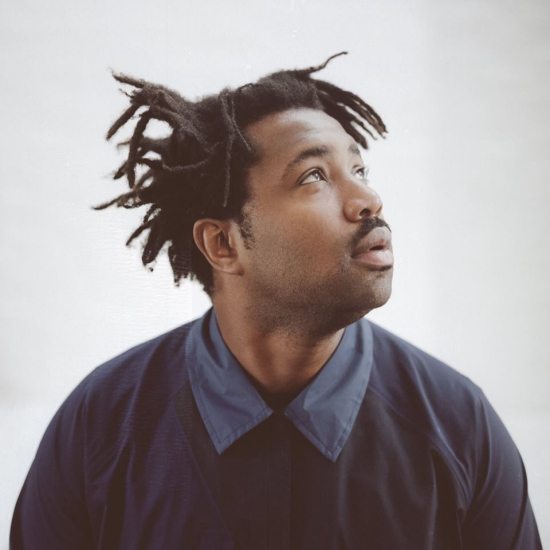 Sampha is finally stepping into his own spotlight after years of playing a supporting role for some of the best in business. He took another step out just a few days ago when he released "Blood On Me" and announced his upcoming debut, Process. Now he's revealing another new song with the quietly personal song "No One Knows Me (Like The Piano)."

As one would assume from the title, accompanying Sampha's voice on the song is piano, which sets a melancholy mood as he sings earnestly about the piano on which he learned how to play when he was a toddler. It's also equally a tribute to his late mother, whom Sampha took care of in her final months, and the encouragement she gave him to pursue his musical passions. "No one knows me like the piano / In my mother's home / You showed me I had something / Some people call a soul," he begins, setting the tone for what's to come. Though the majority of the song is just his voice and the keys, Sampha does opt to layer his harmonies on the chorus, providing a bit of warmth to the affair.

In addition to his newest track, Sampha also made waves on American late night television for the first time ever last Thursday, giving an eventful performance of "Blood On Me" on The Late Show with Stephen Colbert. Sampha and his band, bathed in red light, rocked the stage with the brooding number. Though he's not the type of performer to dance all over the stage or go for large scale theatrics, his performance was still transfixing, leaving the audience wondering where he would take them next.

Take a listen to the beautifully doleful song below and stick around to see Sampha perform "Blood On Me" while making his network television debut on The Late Show last week.


TAGS:  audio, Sampha, The Late Show with Stephen Colbert
Previous: Morning Soul: Starstruck Too Easy To Please Me Next: This Sia & Kendrick Lamar Collaboration Is ‘The Greatest’