Solange Offers Healing & Empowerment With ‘A Seat At The Table’ 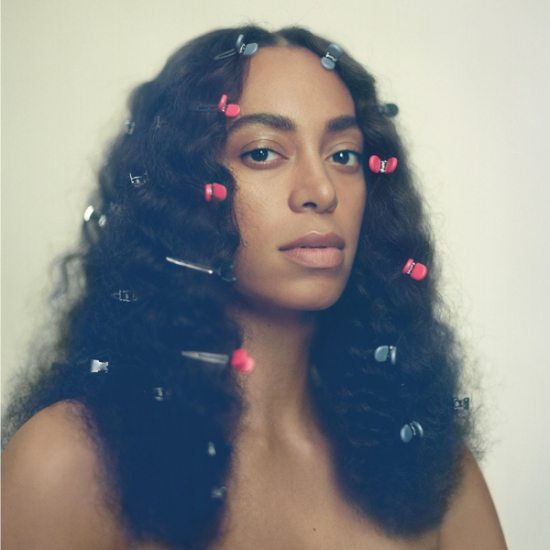 Solange has become a very vocal presence in the years since she released her critically acclaimed set True, penning thoughtful essays, becoming a constant commenter on social media and cementing her place as a fashion icon in the process. However, while we have loved to see how much the 30-year-old singer-songwriter evolve through the years, we've also been anticipating the moment that Solange would drop new music. Well our wait is over, as Solo has released her latest album, A Seat at the Table, and judging by the content, it is well worth the wait.

Where much of Solange's work has been solid R&B focused on love and the typical trappings of the genre, as she has grown as a woman and citizen of the world, so has the scope of her music. A Seat at the Table is the culmination of that, with Solange at once addressing societal ills against African Americans while celebrating blackness in general and black womanhood specifically. She gathers an esteemed list of collaborators to help achieve this goal — including Kelly Rowland, Kelela, Q-Tip, Lil Wayne, Sampha, The-Dream, Tweet, Devonte Hynes (aka Blood Orange) and BJ The Chicago Kid — and utilizes others (including her mother) in powerful interludes. And with song titles like "Don't Touch My Hair," "F.U.B.U." and "I Got So Much Magic, You Can Have It" and solid production that mixes R&B, hip hop, soul, jazz and pop into a groovy, moody gumbo that begs repeat listens, it's already earning praise from Solange's fans and peers alike.

But perhaps the point of A Seat at the Table could be best summed up in a tweet from Solange herself: "True" was meant 2 provoke joy & to challenge what we know as Pop #Aseatatthetable is meant to provoke healing & journey of self empowerment."

Give the entire album a spin via Spotify below and purchase it on Amazon, iTunes or Google Play. And for further insight into the album, song lyrics and artful photographs, check out the album's digital booklet on Solange's revamped website and her Twitter feed.