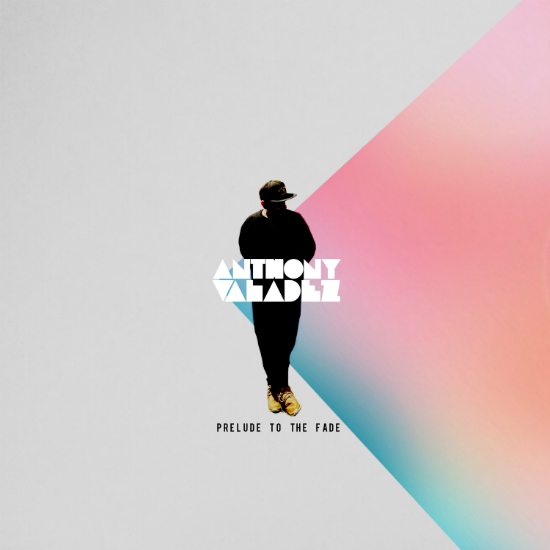 Following the release of his strong 2014 collection, In Search Of..., Anthony Valadez is readying a new album, Fade Away, for this November. The popular KCRW DJ/producer is giving us an appetizer to that main course with plans to drop an EP on September 30th. Entitled Prelude To the Fade, the six-track EP is comprised of two originals and four remixes. The original songs are "Hurt" featuring Maylee Todd and the album's title track "Fade Away," with Miles Bonny once again joining Valadez to create some heat that SoulBounce is excited to world premiere today.

Valadez and Bonny have collaborated on the former's previous two albums, on "Begins" from Just Visiting and In Search Of...'s "Freedom" and "Searching For," so it only made sense for them to link up for this new collection. The pair continue their wining streak on "Fade Away." The instrumental composition begins on a chill note, with what sounds like waves crashing against a shore before strings, percussion and keys slowly ease in. Miles Bonny faintly starts to sing the words "fade away," sounding like an echo at first before his voice gets stronger and deeper. As that's happening, the music changes as well, with the pace of the instrumental increasing and beckoning the listener to the dance floor with its now soulful house vibe. The music compliments the intensity of Bonny's vocals as he continues to simply repeat "fade away." Miles may want us to fade away, but by this point we're dancing our cares away as we're lost in the music.

If you're feeling "Fade Away" as much as we are, then you'll be happy to know that Prelude To the Fade will have three remixes of the song on the EP, which is available for pre-order from iTunes now. Fade Away the album will be released on November 4th and also feature Alex Isley, Bird, Adad and Z A C. Pre-order Fade Away on iTunes as well and look forward to spending the chillier months warming up with Anthony Valadez and company.