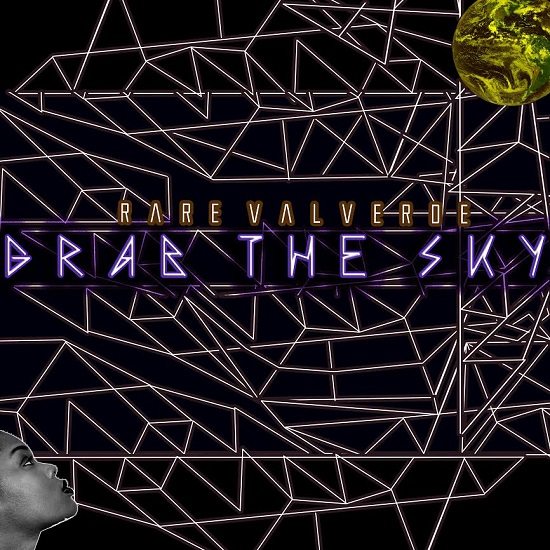 Ra-Re Valverde is a name we haven't said around these parts in quite some time. Though the Bounce-Worthy artist has been off the radar for a few years, that doesn't mean that Ra-Re hasn't been a busy lady. Aside from touring the world while supporting a who's who of singers in the industry, Ra-Re has also become an accomplished photographer in her own right, with her work landing in the pages of ESSENCE and other publications. But music remains in her heart and has also landed her on a few projects created by famed director Ava Duvernay. Now Ra-Re is readying to step back out with her new song "Grab The Sky," and as luck would have it, the track will get a grand introduction on Duvernay's hot new OWN drama Queen Sugar. But first, we here at SoulBounce are proud to introduce the song and video to the world.

About the creation of the song, Ra-Re told us, "The concept behind 'Grab The Sky' started as a visual idea before it ever became a song.  My other creative outlet is photography and it felt natural to merge the two worlds (music + visual art). I created the artwork for the cover first, which then inspired the lyrics for the song and then I went into the studio with fellow musician and producer, Derek Nievergelt, to finish the idea."

The song finds Ra-Re singing about being lost and attempting to find your way back, a theme that anyone who's watched Queen Sugar knows resonates with the show. Accompanying her vocals are haunting piano chords and drums that ebb and flow as the song progresses. For the song's video, Ra-Re goes experimental, appearing in a small box in the middle of the frame, her face sometimes clear and at other times distorted, as she sings the song's reassuring message. Occasionally a ghostly image appears behind the box, perhaps a play on the voice telling her that things will be alright.

"Needless to say, I am very happy and proud to be a part of the soundtrack because, for me, Queen Sugar is both amazing for the storytelling and cinematography as it is for the music," Ra-Re gushed about her song being picked by the show's music supervisor Morgan Rhodes. "Ava, Morgan and the entire team are champions for using this platform on OWN to tell our beautiful black and brown stories out loud with such love and integrity." We couldn't agree more.

You can check out "Grab The Sky" and its video below and listen for the song during tonight's all-new episode of Queen Sugar. As well, the track will also be a featured download on the show's website this week and is available for purchase on Bandcamp as well. For more of all things Ra-Re, head to her website and follow her on Twitter, SoundCloud, Tumblr and Instagram. 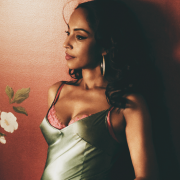 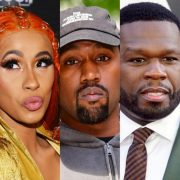 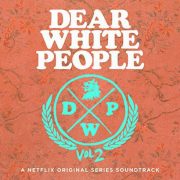 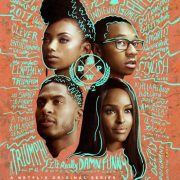