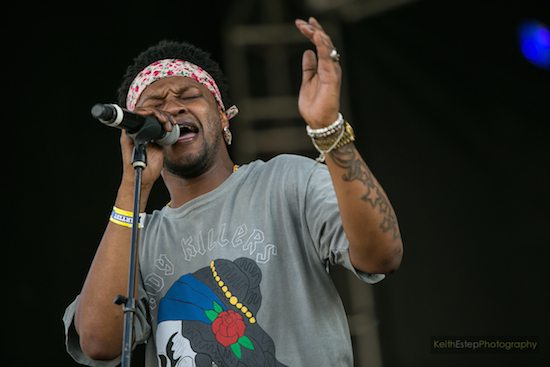 Atlanta's ONE Musicfest 2016 kicked off with a whole lot of soul courtesy of BJ The Chicago Kid. The singer, who released one of the tightest R&B albums this year, entertained those concertgoers who came out early in the day to get their money's worth, which he gave them as he set the stage for the acts to follow.