Tupac Shakur Lives On In Trailer For ‘All Eyez On Me’ 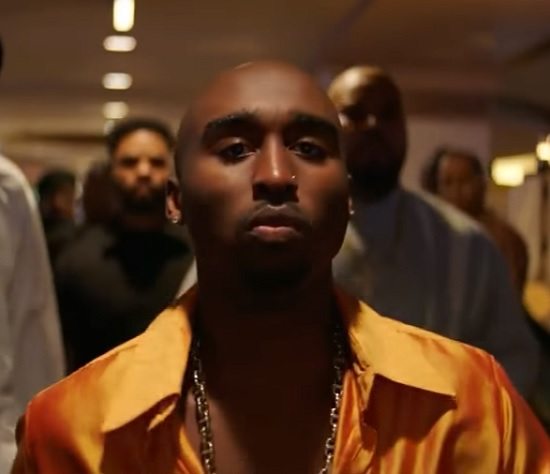 Today, September 13th, marks the 20th anniversary of Tupac Shakur's death after the acclaimed rapper and actor was gunned down in a 1996 drive-by shooting in Las Vegas. Though two decades have come and gone since Pac's passing, it seems that his legacy still looms larger than life and only continues to grow as each year passes. Now, with the anticipated release of All Eyez On Me, the upcoming biopic about the rapper, his tumultuous life is set to live again on the big screen, exposing him to even more people. The team behind the film fittingly chose today to release the second official teaser trailer for movie, giving us further insight into what we'll be seeing when it hits the big screen.

Just as with the last trailer, we get to see the film's star Demetrius Shipp, Jr. (who has an uncanny resemblance to Pac himself) embody the embattled icon and The Walking Dead star Danai Gurira deliver a stellar performance as Pac's mother, the late Afeni Shakur. But we also get a glimpse into how much of the rapper's life we'll be seeing, including his stint in prison, the infamous shooting at Quad Studios and the moments leading up to his untimely death. In addition we get to see actresses Kat Graham and Annie Ilonzeh deliver as Jada Pinkett and Kidada Jones, respectively, two of the strongest female influences in Tupac's life, and glimpses of other key figures in the 2Pac story, like Suge Knight and The Notorious B.I.G.

They're still staying pretty mum about when we can expect to see the full finished product hit theaters, but while you wait to see when exactly you can head to a theater near you, take a peek at the trailer for All Eyez On Me below and visit the film's official website. 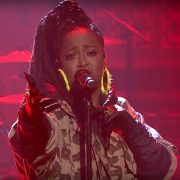