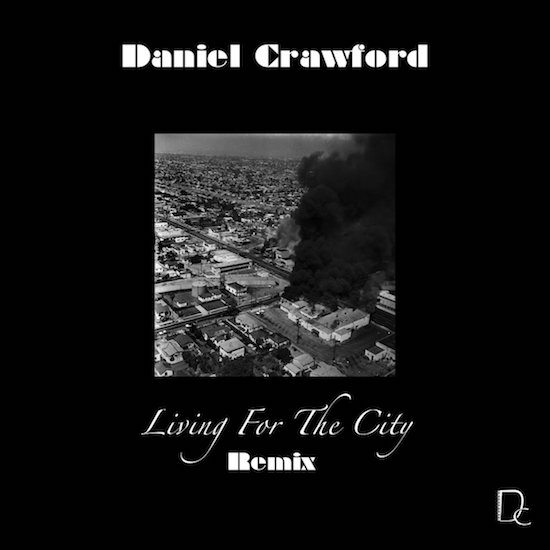 For the past several years, Daniel Crawford has been wowing us with his fresh takes on some of music's most iconic songs. Who could forget his spin on the Isley Brothers' "Summer Breeze" or his rendition of Michael Jackson's "They Don't Really Care About Us" in which he meshed the 1995 song with excerpts of a Malcolm X speech? Clearly never one to shy away from a challenge, Crawford steps up in a big way on his latest, a reworked version of Stevie Wonder's "Living for the City."

Easily one of Stevie's most identifiable songs, Crawford softens the harsher edges of the original. Whereas the original is a hard, driving look at the bleakness of inner city life, Crawford's updated take infuses a contemporary soul vibe without losing sight of the bleakness Stevie made a point to convey. Comparisons to Robert Glasper are sure to flare up again thanks to Crawford's added keyboard flourishes. Not that that's a bad thing; here it is merely a small point of comparison since Crawford does a great job of establishing his own groove, effortlessly changing the song's pacing throughout.

With so many other remixes under his belt, it would seem that adding Stevie to his ever growing list would be a piece a cake. However, Crawford admits otherwise, stating that it was much harder than it looked. "This is my first time doing a Stevie Wonder remix and believe me when I tell you, Stevie is NOT easy to do!" he says on his Bandcamp page. Lucky for music fans, he not only took a chance on Stevie, but decided to take it a step further by throwing in a house music version of Herbie Hancock's "Come Running to Me" and an extra funky version of Andre 3000's "Prototype." 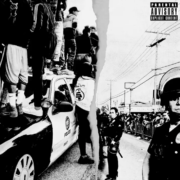