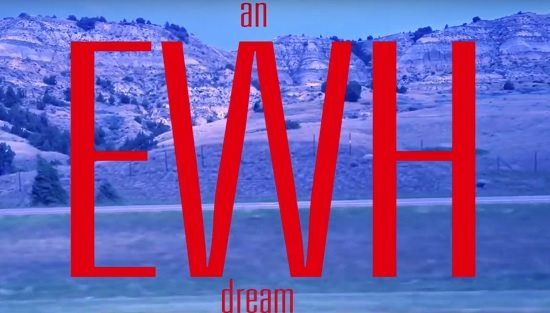 Electric Wire Hustle released their third studio album The 11th Sky at the end of September and now we get the visuals for the album's third single "Red Window." We saw a snippet of the video in the album's teaser, released along with the album's first single "Go Slow." Now you can watch the full clip, directed by The Spirit. The new single provides the heavy doses of pyschedelic-soul we're used to hearing from the crew. The psychedelia carries into the visuals. Whether you want to or not, you get to go on a ride with EWH and the destination is unknown. With picturesque farms and desert in colors ranging from yellow to orange and then blue, it could either make you calm or give you a touch of anxiety. What will speak to anyone's spirit, however, is Mara TK's smooth, airy vocals, that drive the single into your soul and to the top of your playlist.

The visuals also have hues of purple we can appreciate, and so is the nod to the Purple One, with its raunchy guitar and straight-no-chaser lyrics. "I wrote this song immediately after Prince died, it's something of an ode to him; his social conscience, his bravery in terms of lyric writing and of course his guitar playing," Mara said in a press release.

If you like what you see and hear, you can get more electric goodness when you purchase The 11th Sky on both Bandcamp and iTunes. Get your Electric Wire Hustle fix and watch the hypnotic visuals for "Red Window" below. 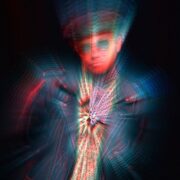