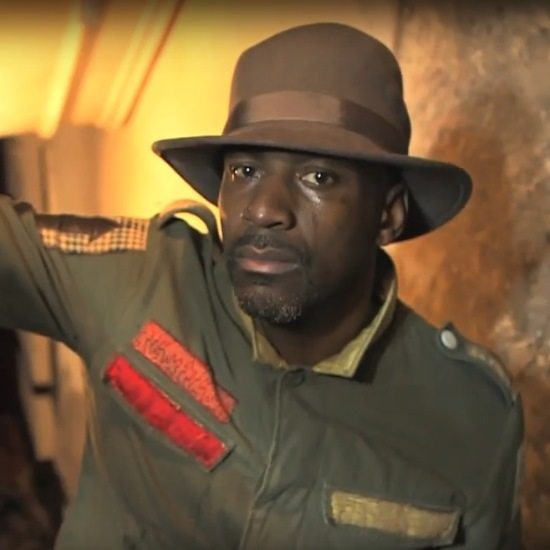 Throughout his musical career, dropping a new album hasn't necessarily been a sole priority for Gordon Chambers. That's because the award-winning singer/songwriter/producer has been busy creating hits for other artists -- like the late Whitney Houston, Beyoncé, Anita Baker, Brandy and Yolanda Adams to name a few. So it's understandable that we haven't heard any new music from him since his 2011 album Sincere. But now, as he prepares to release his fourth solo project entitled Surrender, he marks his return with an inspirational anthem called "I Made It" featuring Eric Roberson and Steff Reed.

Gordon shares, "This song is about struggle, vulnerability and finding the courage within. We’re not used to hearing men deliver that type of message together." The mid-tempo track showcases the vocal range of each singer as they sing with soulful conviction, encouraging us to push forward no matter what trials life may bring. The accompanying visuals underscore the lyrical message, depicting Gordon's triumph after losing darn near everything in a devastating house fire. With prayer, determination and the support of his friends (with cameos by Erro and Steff), Gordon emerges victorious with an inspirational testimony to share with the world.

He adds, "This is truly a single of brotherhood, a celebration of surviving trials and tribulations and a melody and message I hope will give music lovers faith and hope." Watch the uplifiting clip below and follow Gordon Chambers on Facebook, Twitter and Instagram for album updates. Surrender is slated for release in January 2017, but you can purchase a copy of "I Made It" right now via Amazon and iTunes.