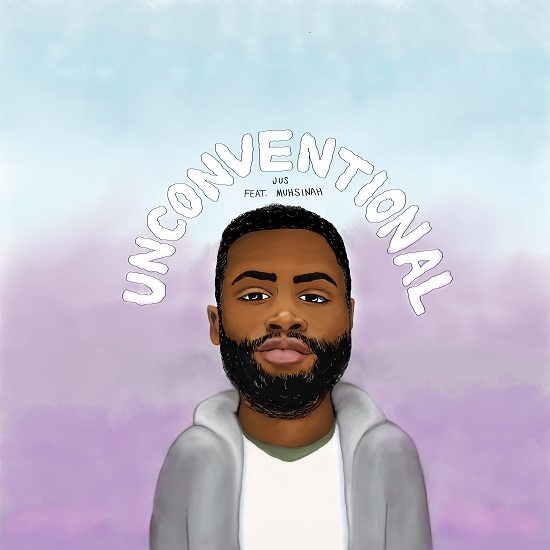 They say we all have a soul mate. Yes, even you. With all of your weirdness and quirky ideas, there’s someone out there that compliments you perfectly. On the single "Unconventional," Aussie-based producer Jus creates a track with the head-nod of a hip-hop beat, while combining it with the smooth groove of an R&B track and featuring the unmistakable voice of D.C.’s own songbird, GRAMMY-nominated singer and producer, Muhsinah. She sings of owning one’s uniqueness and finding a partner just as, uh, different as you are.

The newly released video looks as blissful as the track feels. Shot and directed by producer, emcee and vocalist Roman Lee Norfleet, we view natural-haired, brown beauty Shari Renee through the eyes of her admirer. She’s carefree as the sun shines on her skin, the wind blows through her hair and she blushes from her lover’s gaze. Every element of both the song and the visual showcases the beauty of all things, well, unconventional.

And speaking of flourishing outside of the box, Jus has been honing his beat-making skills since he was a teenager and is known for his versatile production style, while maintaining his foundation rooted in hip-hop. Previously, he’s worked with artists such as Georgia Anne Muldrow, Declaime and Sadat X, just to name a few. “Unconventional” is the single from his EP of the same, which is set to be released later this fall on the Soulvember Records label. For now, bask in everything that is uniquely you, listen to the track below and then bask in the #BlackGirlMagic of the video.