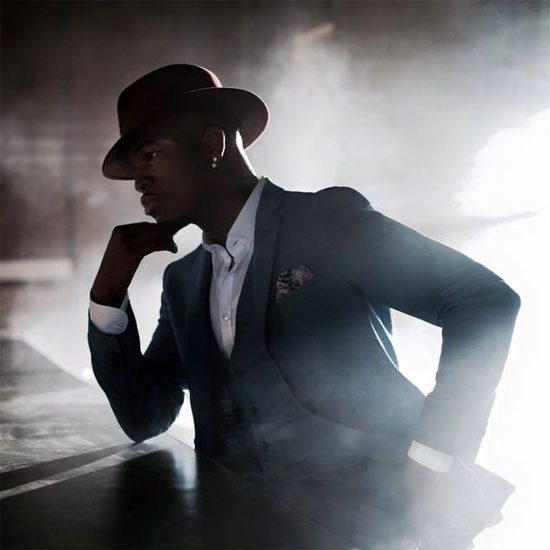 For an artist who's been very prolific over the years, 2016 has been kinda quiet from Ne-Yo's direction. But he has good reason for the fall back. The singer/songwriter/producer/record company executive is enjoying newlywed bliss and being a dad for the third time. He's been preoccupied for sure, but he did leak a song on the Internet via SoundCloud a few months ago under the mysterious name Crown Alpha Hill entitled "Two," a love ballad dedicated to his wife Crystal Renay.

It appears as if Ne-Yo is still feeling the love (as he should), and he returns with an ode to the lady in his life with the song "Queen." This official new music can be found on The Birth of a Nation: The Inspired by Album, and its another ballad where the crooner pours his heart and soul into the lyrics to lift his beloved up. "Circumstance and situation don't dull your shine / I could see the beauty in you if I were blind," he sings and we swoon. Over a soothing soundbed of piano and strings, Ne-Yo reminds his woman that she's royalty and he is her loyal subject.

"Queen" may be from The Birth of a Nation soundtrack, but we can see it becoming the soundtrack to many a first dance between a husband and wife during their wedding reception. This song is just that beautiful and meaningful. Add this one to your love songs playlist, and be sure to take a listen to The Birth of a Nation: The Inspired by Album where you'll find more new music from Wale and Anthony Hamilton, Lecrae and Leon Bridges, Trey Songz, K. Michelle and more. Purchase this collection from Amazon, iTunes or Google Play now.