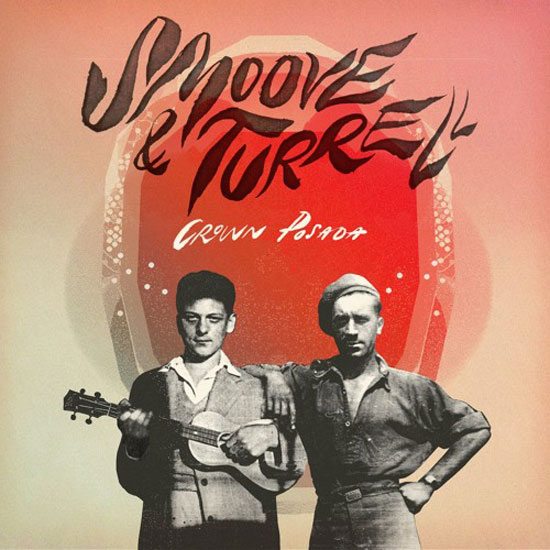 UK soul and funk outfit Smoove & Turrell are on the eve of releasing their fourth studio album. Entitled Crown Posada, the 11-song collection borrows its name from a historic pub frequented by the British band located in Newcastle Upon Tyne, England. Don't expect to hear rowdy bar songs on this album, though. Instead, Crown Posada once again showcases the soul, electronic, funk and dance influences that have been a common thread throughout the band's career.

Smoove & Turrell's seven-piece band, led by producer/percussionist Smoove and singer/songwriter John Turrell, flex their chops from beginning to end of Crown Posada. The album starts with the upbeat '70s soul sound of single "You Could've Been a Lady," and the party keeps going for the majority of the project. Sure, tempos, sounds and vibes change, but the fellas are having a grand old time on Crown Posada, and they want the listener to enjoy themselves, too.  Things don't really slow down until later in the set with the song "Glass," which is the lone ballad and gives people a breather before the dance party continues on the album's last two tracks.

Get a taste of Smoove & Turrell's Crown Posada with our exclusive world premiere of the album sampler below, and purchase the album from your choice of digital retailers.