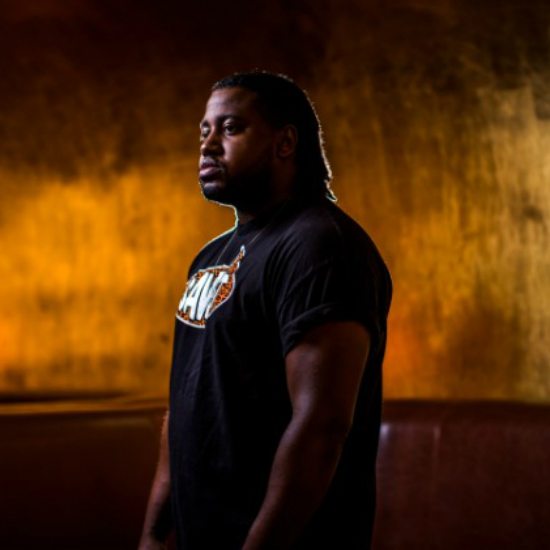 Last year, SPZRKT kept our playlists lit with a steady stream of refreshing R&B music with his collaboration with Sango on their EP Hours Spent Loving You or on the solo tip with songs like "Honest."  His project with Sango made an appearance on our 2015 Best EPs list, and the singer was even credited as an artist to watch by Billboard. However, after grabbing our attention and turning our ears, the artist went M.I.A. for a bit. However, the Georgia native is back with a new name, Xavier Omär, and a new perspective on love in his latest single, “If This Is Love.”

Over trippy production full of kick drums, snares, warped sounds and tickled ivories courtesy of IAMNOBODI, Xavier ponders if love really requires pain or sacrifice. He’s over the blatant disrespect because he can do bad all by himself, if not way better, crying, “You won’t be stressing me in my pain / You could be treating me better / Talk to me like I’m worth a damn.” While Xavier tells his significant other to get it together or get to steppin', the song isn't rude, but it's the matter-of-fact realization of someone who's potentially fallen out of love.

“If This Is Love” is featured on Xavier Omär’s latest EP, The Everlasting Wave. Of the album, the Christian rapper turnt soul sanga says he wants to put respect for women back at the forefront of R&B music. To see if Mr. Omär makes good on his promise, along with scoring some good slick grooves to add to your next GTD playlist, visit his SoundCloud page or hit play below.


TAGS:  audio, IAMNOBODI, Sango, SPZRKT, xavier omar
Previous: TLC Prepares Us For New Album With A ‘Joy Ride’ & A Message To The ‘Haters’ Next: Baltimore Bouncers: Win Tickets To See EPMD In Concert!