Braxton Cook Delivers Jazzy Soul With ‘Somewhere In Between’ 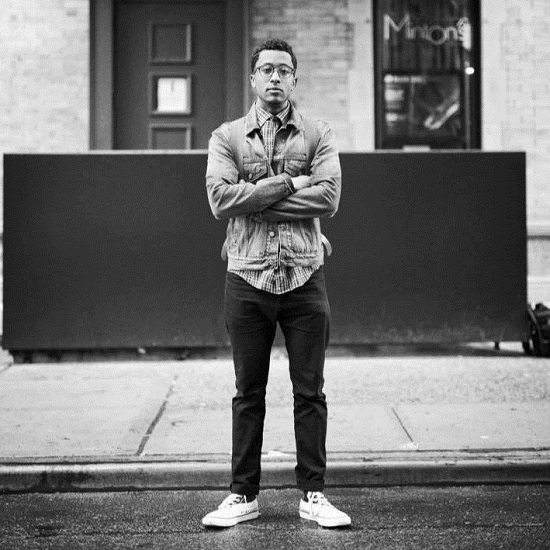 We've been keeping our eye on saxophonist Braxton Cook pretty much since the beginning of his career, from his quintet to his solo work to his pairing with Butcher Brown. What's been the most amazing thing to see come from the young musician is his evolution from sideman to bandleader to a full-fledged singer and solo act. Now, Braxton is readying a new album, Somewhere In Between, and he prepares us for the journey with the set's title track.

For "Somewhere In Between," Braxton marries his jazz and R&B sensibilities quite well to deliver a song about finding one's true self. "I'm somewhere in the middle / I'm somewhere in between / Crack the code and solve the riddle / Tryin' to find the real me," he croons on the opening verse. As he does this, haunting piano chords, guitar, soft sax and lush backing vocals carry the song's message, elevating it beyond the typical soul-searching number. Most notable, though, is Braxton's expressive voice, which we first got a preview of when he gave us "I Can't" last year. His expressive delivery definitely drives the song's theme home, striking a chord with all who feel they're still trying to find their selves.

"The overarching concept behind this song is about finding your own lane and trusting in it," Braxton said about the track. "It's about finding yourself and not conforming to the pressures around us. For me, my sound and musical identity has always been in between the soul music that I grew up on and the jazz that I have studied and grown to love. So I wrote this song to say, that it's okay to be a little different. We should embrace our uniqueness and follow through with it."

After taking a listen to "Somewhere In Between," we're sure you'll be ready to embrace the musician's jazzy soul sound. He hasn't delivered a firm release date on when we can expect the album to come, but we're more than sure we'll be adding it to our collections.