Common Rocks The Spot With ‘Pyramids’ 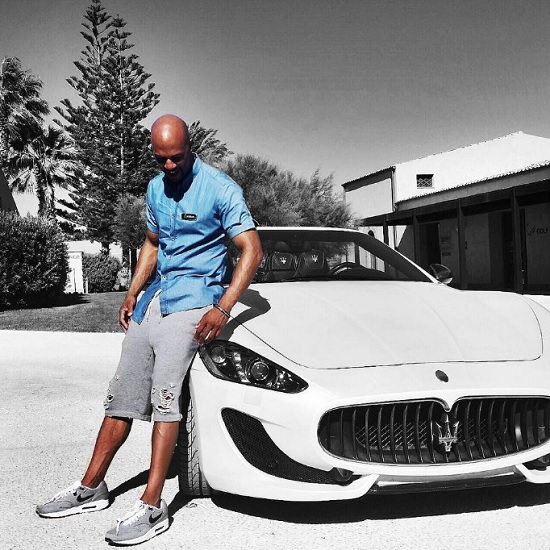 Our man Common has had our heads nodding, both to the beat and in agreement, with what we've heard so far from his upcoming album Black America Again. We've already heard uplifting tracks like "Love Star," "Black America Again" and "Joy and "Peace," but of course we won't balk at getting more new music ahead of the album's release. And more we get with new joint "Pyramids."

Where previous releases we're draped in lush musical backdrops, "Pyramids" finds Com channeling a bit of hip-hop's early days. A melodic synth loop introduces the song, which is soon paired with boom-bap drums after Com spits a bit of his opening verse. "A n***a told me he only rhyme for 19-year-olds," he rhymes. "N***a, you should rhyme wherever the spirit goes / Here it goes, lyrical miracles." From there, Common goes off, touching on everything from cars and his diet to Assata Shakur and politics, showing that though time has passed, his lyrical prowess is still intact. For the chorus, Com steps aside to let the late Ol' Dirty Bastard do the talking for him with lyrics from "Brooklyn Zoo": "Talent that I got will riz-zock the spot / MCs I'll be burnin', burnin' hot."

You can stream the hotness that is "Pyramids" below via Spotify. Black America Again arrives in stores this Friday.


TAGS:  audio, common, ol dirty bastard
Previous: Morning Soul: The Flow Will Break You Down Next: Marie Dahlstrom Has Love On The Brain With ‘All You Have’ & ‘Mine’