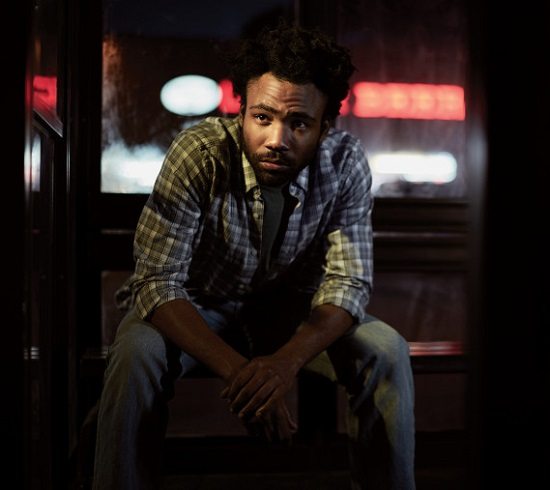 Though 2016 hasn't been the easiest year, it will be remembered for the art that was created during its arduous 12 months. One key artist we're definitely thankful for is Donald Glover, namely for his subversively funny culture commentary known as Atlanta. But the FX comedy won't be the only output we're getting from Donald this year. He's set to release new musical project Awaken, My Love! next month under his Childish Gambino alias and he's giving us our first listen with the alarming lead single "Me And Your Mama."

The song opens with tinkling keys before a choir begins singing over a trapped-out slow jam beat, complete with hi-hats and finger snaps, which seems like something straight from the pages of Outkast. Soon, though, the calm breaks and your speakers fill with buzzing guitar, thick, syrupy bass and that same choir, however, this time their inclusion evokes the feel of Parliament/Funkadelic. Piercing through it all is a guttural, bluesy wail from Gambino, who begs for the object of his affections to let him into her heart. Though he occasionally dips into that sweet falsetto we heard in "Sober," this go 'round the urgent almost yell conveys a desperation that makes the listener instantly take notice. And then, just as quickly as it came, the buzzing dissipates, fading into a smooth, slow-paced love jam as it rides out to the finish.

Awaken, My Love! is set to arrive on December 2nd. Prepare yourself for Childish Gambino's next chapter by pressing play below.