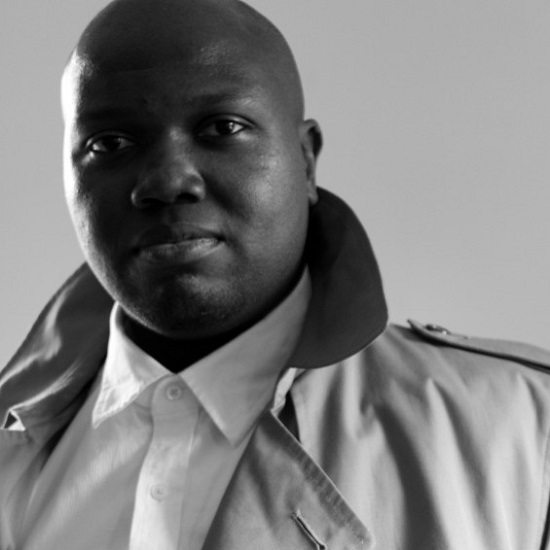 Unless you've been living under a rock, you may have noticed that we've been swooning hard over I, Ced's latest album, What Are We Looking For?. And who could blame us when he's been slinging songs such as "Forever" and "Wildest Dreams" our way. Well he's keeping that track record going with this Sir Froderick remix of "Go Hard."

The song, which features some assistance from Jessica "I AM" Neal and Erik Rico, becomes an ethereal offering in Sir Froderick's hands. While the original is certainly a jam and a half on its own, Froderick transforms it into an otherworldly experience. Though he keeps the sputtering drums, the added flutes lend a soothing, almost heavenly tone to it as Ced, Neal and Rico's voices intertwine together. It is a great formal introduction to those not familiar with the Philly-based Froderick, who's been making noise on the underground music scene for quite some time now.

On a day as crazy and stress-filled as Election Day 2016 is for us here in the U.S., "Go Hard" is a welcomed and soothing respite even as everything seems to be crumbling around us.