John Legend Makes His Case With ‘I Know Better’ 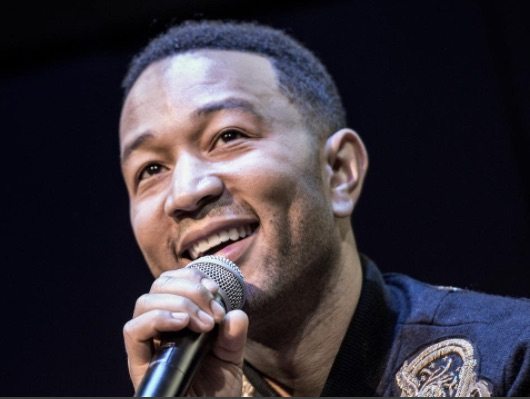 With the release of his fifth studio album, Darkness and Light, just days away, John Legend continues to provide fans with musical appetizers taken from the album. The latest single to be released is the ballad "I Know Better."

On the powerful song, Legend takes his detractors to task for trying to stifle his oft times politically charged statements. He has been known to use social media as a platform for political discourse. Just as on his Twitter account, he doesn't mince words, making his thoughts perfectly clear on the topic. "They say sing what you know / But I've sung what they want / Some folks do what they're told / But baby this time I won't," he sings in the song's first verse.

After linking up with Chance the Rapper for the groovy "Penthouse Floor," this song finds Legend returning to the sweeping ballads that have made him a crossover success. With such major success and accolades as he's had throughout his career, he gets major props for using his platform to speak out against injustice even when many try to silence him. Get into "I Know Better" and treat yourself to his newest album Darkness and Light when it drops December 2nd.


TAGS:  audio, Chance the Rapper, john legend
Previous: Tank Is ‘Thankful For U’ Next: Joyce Wrice Impresses Us With Her ‘Rocket Science’