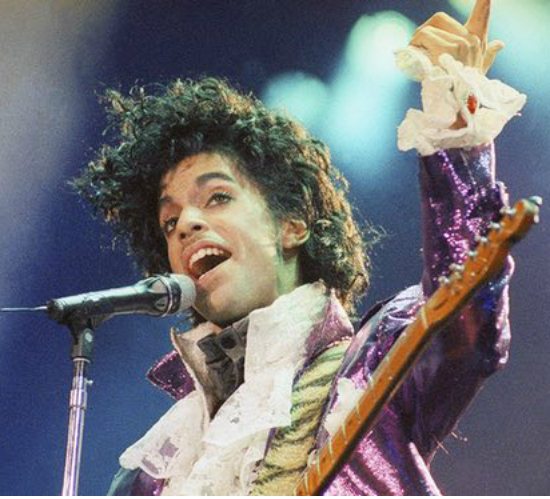 2016 has packed one hell of a punch and knocked the wind out of us with the loss of one Prince Rogers Nelson. While we're still in disbelief, time waits for no one, which means we're nearing the first anniversary of the Purple One's passing in a matter of months. Instead of mourning, Prince's former residence, Paisley Park, will celebrate the iconic artist's life with Celebration 2017, a four-day festival at the compound for friends and fans alike. To be held from April 20th-23rd, the Chanhassen, Minnesota complex that's now a public museum, enlists the musical help of many artists connected to the legend, including The Revolution, Morris Day and The Time, New Power Generation, Liv Warfield, Shelby J. and 3RDEYEGIRL, to perform.

More acts will be announced for the celebration, which will feature five hours of programming per day and four concerts. According to the Celebration 2017 website, the tribute will also feature panel discussions and presentations on Prince, including his "talent, influence and importance as a composer, musician, producer, live performer and filmmaker."

Since Prince's passing on April 21st, there have been a number of tributes for the artist. Stevie Wonder and Chaka Khan headlined the first official Prince tribute concert in Minnesota in October and The Revolution reunited for the first time in five years at First Avenue, the club featured in Purple Rain back in September. If you didn't make it to either of those, you should probably get ready to party like it's "1999" with Prince's friends, family and fans at Celebration 2017 next April. Four-day VIP tickets will run you $999, while general admission passes cost $499, which you can now purchase and get more information on the Celebration 2017 website. 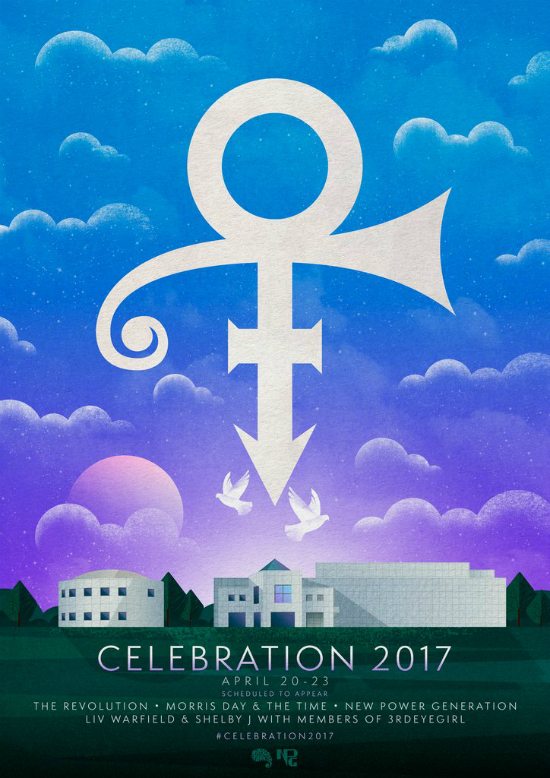