Phony Ppl Returns With Sublime Single ‘This Must Be Heaven’ 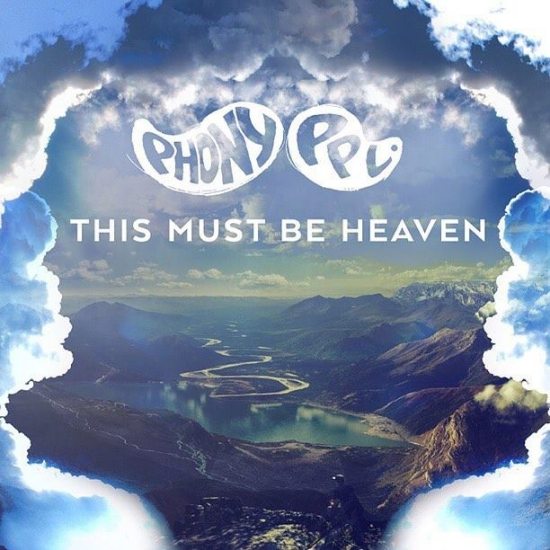 Back in January of 2015, Phony Ppl dropped their album Yesterday's Tomorrow and garnered a whole new audience after bubbling under for a few years. The outfit showcased their penchant for combining elements of hip-hop, R&B, jazz, funk and rock into something altogether new on the album, especially with solid joints like "Baby, Meet My Lover," "Why iii Love The Moon" and "Smoke To Get Sober." In the time since the album's release, the Phonies have been touring up a storm, hitting locations all over the States to spread their musical message. But it looks like they're finally getting ready to hit us with another dose of their unique musical stylings as they've just released new single "This Must Be Heaven."

Rather than rehash their previous work, the Phonies go in a different direction, channeling the beloved Peanuts theme with the song's instrumentation. A piano riff propels the song forward while the songs percussion remains simple, recalling carefree days and easygoing times. It's the perfect backdrop for lead singer Elbie Thrie sings about feeling like he's on top of the world without a single care in the world. The airy, jazzy song will definitely be one that will bring a smile and a feeling of ease to anyone who listens.

You can listen to "This Must Be Heaven" right here. The Phony crew is gearing up to hit Cali on their leftCoast Invasion Tour, which kicks off in San Francisco tomorrow. Then, starting next month, they'll kick off an eight-month residency at New York City's famed Blue Note. For tickets and more info, hit up the group's website and peek below for upcoming tour dates.


TAGS:  audio, Elbie Thrie, Phony Ppl
Previous: Morning Soul: God Knows I Never Meant To Hurt You Next: Nick Cannon Woos Chilli In ‘If I Was Your Man’