PJ Morton Addresses The Deplorables On ‘You Should Be Ashamed’ 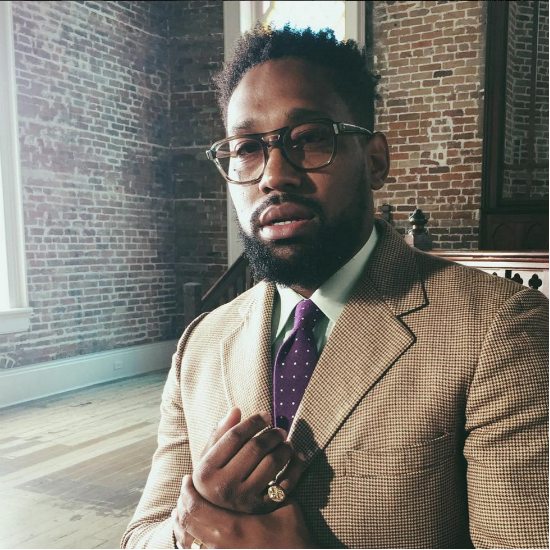 Last Wednesday, November 9, 2016, was particularly hard for many Americans. We had to face the hard truth that the country that we thought was the greatest nation in the world was, in fact, more racist than we assumed. While #blackgirlmagic, #blackboyjoy and #peakblacktelevision gave us life throughout 2016, we still had many bitter truths to swallow as there are many other hashtags attached to black faces that prevent us from truly being happy. But at least we had hope before. However, with the end of Barack Obama’s presidency and the upcoming administration of President Cheeto, elected by a faulty system and racist ambitions, hope might as well be at the bottom of Pandora’s box.

That’s why PJ Morton’s latest ditty is so poignant. The well-known music producer and Maroon 5 keyboardist sat down at his piano after the election and the first words that came to his head were, “You should be ashamed.” Now he’s shared the final product of that creative session, directly addressing those with hate in their hearts.

Over a simple piano accompaniment, Mr. Morton gives us a Stevie Wonder-esque socially conscious song. The "Sticking To My Guns" singer doesn’t mince words, singing “You should be ashamed / That nothing’s really changed / And it’s your ignorance that won’t give me a chance.” While most conscious songs of late have spoken to people of color in hopes of healing and solidarity, PJ is coming directly at the racist, sexist, homophobic, xenophobic deplorables who keep our nation of millions back from equality and progress. Of course, PJ isn’t just going for the jugular of those who see him as less than equal, as he does implore his audience to rethink their ways and look past their own skin color. However, he’s also not afraid to call a thing a thing, beloved.