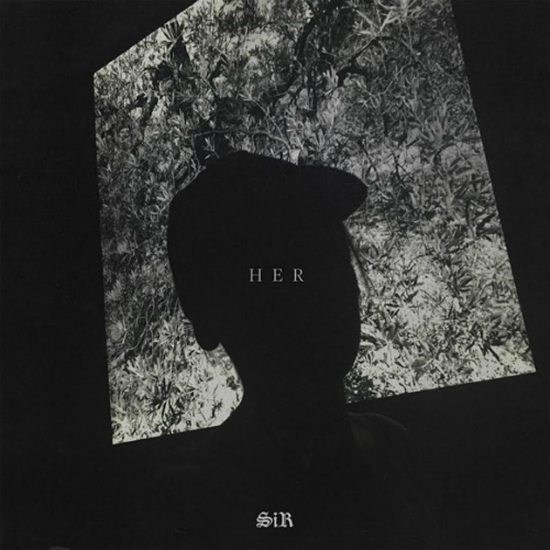 Since his rather impressive Seven Sundays project, SiR has been in high demand. Yet, the Los Angeles native took a break from working with acts such as Jill Scott and Anderson .Paak to release his highly anticipated EP, HER. Contrary to other acts, SiR’s HER did not crack under the pressure created by success. From the first song where SiR and Big K.R.I.T. creatively allude to the elegance of a woman in “Cadillac Dreams,” the listener is introduced to the simple complexity that is present throughout the project. Lyrics such as, “Cadillac dreams, oh I made up my mind / By the end of the night, I'mma see you in my Cadillac dreams / Whoa, you’re all need / I do believe that you're the one I see,” that immediately follow K.R.I.T.’s cleverly metaphoric verse, allow the audience to appreciate the creativity that is present on HER.

While HER's commonly addressed subject matter of love and relationships is what draws the ear of the listener, it is SiR’s comprehensively intelligent lyrics that keeps the audience listening to the project. The chorus of the song “Tricky” displays that intellect. When the listener hears, “Tricky, this thing called love / Just enough will leave you tipsy / You’ll fall if you have too much,” they immediately understand the clever comparison SiR is making between literal and emotional intoxication. The simple addition of line “One shot is all you get,” which repeats as the song fades out, allows him to solidify his metaphor with a double entendre that is both complex and understandable.

The production of the six-track EP is handled by J. LBS, D.K. the Punisher, Andre Harris (of Dre & Vidal fame), Chris "Daddy" Dave, Tre Push, Jonah Christian and the ascendant German, Rascal. SiR’s choice of producers and instrumentals give his project a dark yet warm feeling that only adds to the intrigue of the project. While the EP carries a necessary amount of cohesiveness, the subtle variation in the production of each song showcases SiR’s skill set. For example, SiR chooses to tackle several beats that seem to be derivative of a classic boom bap instrumental on “Never Felt Anything That Good” and the single, “All In My Head.” While both of these tracks have similar production, the way SiR chooses to handle these instrumentals demonstrates his musical prowess. “Queen” also has a more hip-hop, boom bap beat, yet the way he transitions out of this to “Go There,” which carries a more modern alternative R&B style, shows his understanding of the evolution of the genre. This ability to keep a sustained mood while also projecting his versatility displays SiR’s understanding of himself and his artistry.

It is said all too often that modern R&B and its artists are experiencing dilution. The quality of projects and sustainability of the singers are constantly in question. SiR, however, rejects this notion. With HER, SiR not only proves that his praise as an artist is well deserved, but he also shows that R&B has officially entered a new era. No longer is R&B in this sort of musical purgatory. With the dark warmth of HER, SiR shows that his hands are among those that are now carrying the genre.