Usher Claims He’s Going To ‘Wait For It’ 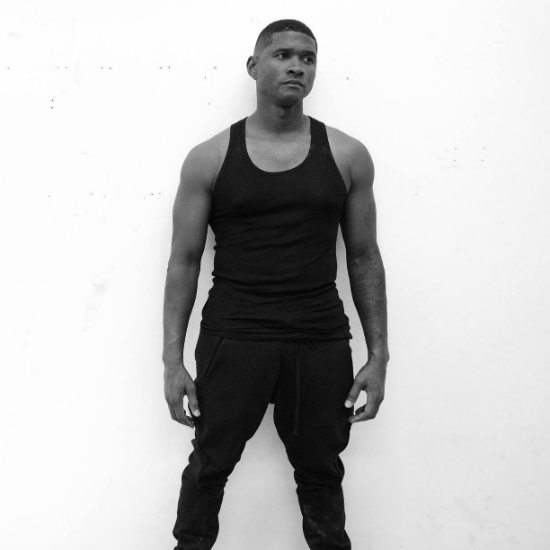 If you pre-ordered the greatness that is The Hamilton Mixtape, today you received a download of Usher's contribution, "Wait For It." The crooner gives his take on Aaron Burr's spotlight song in the play sung by the Hamilton cast. Not a big departure from the Broadway version, Mr. Raymond adds a little R&B flair and an extra sprinkle of percussion on the single. The song written by Lin-Manuel Miranda, which he claims is "one of the best songs he's ever written in his life," is about Burr's determination.

With Usher on vocals on the pop-infused ballad, he carries the sentiment over well, singing about his yearning for a married Theodosia and how he's willing to wait for true love. "Theodosia writes me a letter every day / I'm keeping the bed warm while her husband is away / He's on the British side in Georgia / He's trying to keep the colonies in line / Well he can keep all of Georgia / Theodosia, she's mine," he sings of the tricky scenario.

Usher recently released his eighth studio album Hard II Love, and "Wait For It" is a welcome addition that differs from that project and has us hoping that he'll collaborate with Lin-Manuel Miranda again. The Hamilton Mixtape will be released on Friday, December 2nd, but if you can't wait you can pre-order the album on Amazon or iTunes right now and listen to Usher's croon about love in "Wait For It" when you press play below.