Bryan-Michael Cox Gets What He Deserves On ‘Karma.’ 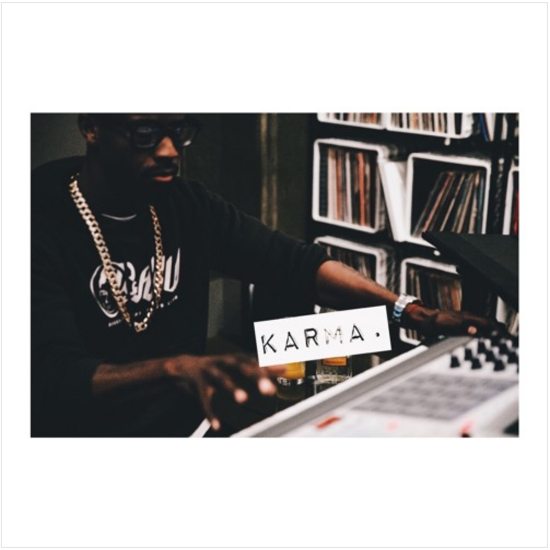 Bryan-Michael Cox continues his quest to add yet another achievement to his already extensive resume, releasing new music that features him not only as a writer and producer, but as a singer as well. With household names like Ne-Yo and The-Dream, not to mention Babyface's extensive career, out here pulling double duty, it’s no surprise that the nine-time GRAMMY winner and producer of hits for Usher and Mariah Carey, just to name a few, would try his hand at hitting a few notes. The now singer-songwriter has already serenaded us with his first foray, “Verbatim,” a house-esque deep groove that piqued our curiosity. Now he’s giving us a classic R&B groove with a new track called, “Karma.”

On “Karma.,” Mr. Cox is reflecting on the mistakes of a past relationship. Cheating, lying, smelling himself. You know the usual things a man does to mess up a good thing. Now his girl is rocking with a new dude and he’s sick with a case of the feels. The production and arrangement of the song is your standard R&B groove with a deep bassline, synths and some nice ‘90s-style harmonies.

“Karma.” is the latest release from the musical maestro’s upcoming opus, The Thirteenth Letter, Vol. 1. Hit play and let us know if you’ll be looking forward to seeing Bryan-Michael Cox step into the limelight in the comments.