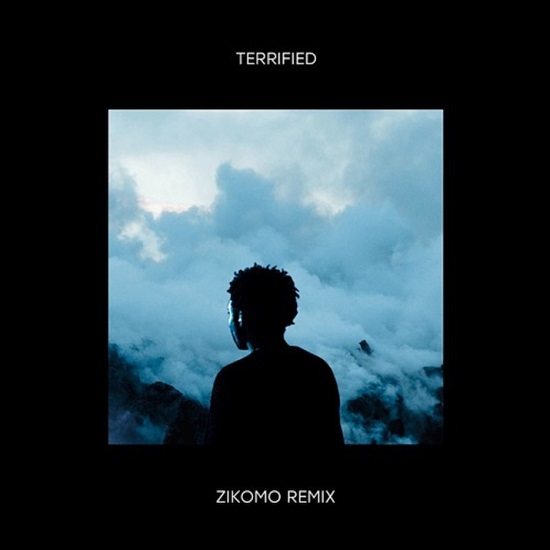 Yep, we're still bumping Childish Gambino's funkdafied Awaken, My Love! and it's giving us everything we could've expected and more. However, we do fear that we might wear it out after our continuous repeated spins. Thank God folks like Zikomo have stepped in to put their spin on a few of the album's tracks to keep things fresh and new. Zikomo took on his favorite track from the album, "Terrified," and gave it an unexpected soulful house spin that's making our nights anything but silent.

To achieve the feat, Zikomo speeds up the song's bpm despite Gambino's claims that he doesn't do fast food. Then he adds a constant kick drum and speeds up the vocals to keep things interesting. By the time the chorus hits and the chimes and guitar join the party, it's safe to say that our boy Zikomo has once again done the damn thing. While we'll still be giving each of the original tracks on Awaken, My Love! burn, we'll be adding this one right alongside them.

Check out the Zikomo's house stomper below. As well, head to Zikomo's SoundCloud for more of his remixes, including a remix of "Got 'Til It's Gone" that is SB-approved.


TAGS:  childish gambino, Donald Glover", Zikomo
Previous: Bryan-Michael Cox Gets What He Deserves On ‘Karma.’ Next: Morning Soul: From Now On Your Troubles Will Be Out Of Sight