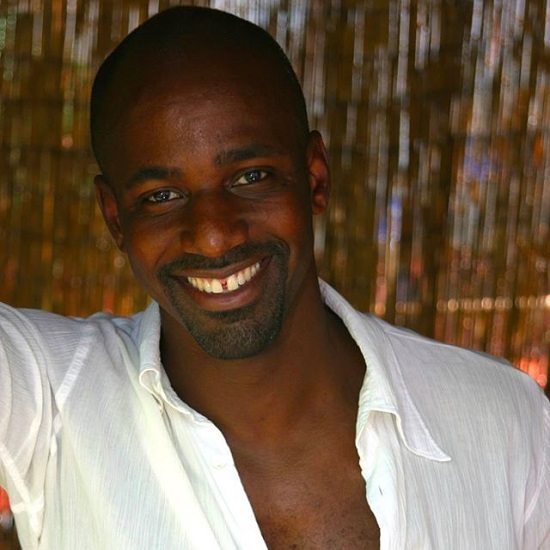 It's always a treat when we get to watch artists grow and evolve. For decades, we’ve watched as Gordon Chambers penned monster hits for a plethora of artists, such as Anita Baker, Angie Stone, and Beyoncé, just to name a few. After three successful solo albums, he is now gearing up to release his fourth, aptly entitled Surrender, and we can hardly wait until its January 16th release date.

As a peek into the making of his latest project, and the creative motivation behind it, he’s blessed us with an EPK chock full of cameos from our favorite artists, including Eric Roberson and Lalah Hathaway, who are featured on the album, along with Ayana George and Carol Riddick. The project is described as an “inspiring journey with peaks and valleys,” which began with the lead single "I Made It," co-written and produced by artist/activist Steff Reed.

Chambers speaks candidly about the personal turmoil he experienced the last five years, weathering the passing of five family members, as well as his dear friend and collaborator Whitney Houston. During that time, while he carried on with business as usual, he admits, “Inside, I was crying and struggling with my relevance. After Sincere (his third album), I wondered had I expressed all I needed to say or all that folks wanted to hear from me as a solo artist.”

Noting the need for music that reflects our current social climate and connects to listeners in a deeper, more meaningful way, Chambers sought a more inspirational direction for his new album.  “We’ve all been put on Earth to make a difference for other human beings,” he says. “So now when I sing, I do so from a deeper place and a deeper purpose. My music now has a different profundity. It has a deeper meaning. It’s fortified with more wisdom and a sharpened sense of faith.”

With arms raised and heads bowed, we are ready for a musical healing from Gordon Chambers. Get inspired and watch the EPK for Surrender, which is available for pre-order now on Amazon, iTunes and Google Play, below.