Kehlani Dishes Out & Takes Her Own ‘Advice’ 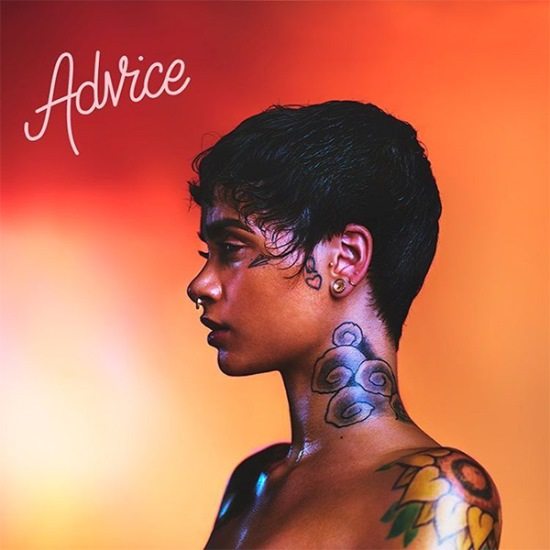 After a rough few months earlier this year, singer Kehlani has bounced back with a renewed sense of purpose, a healthy dose of self-love and a steady stream of new music (plus visuals to boot). The creative streak got us hooked and increased our anticipation for the upcoming project. At least now that she's revealed the full title – SweetSexySavage, not SSS as previously hinted – along with an official release date (January 27th), we can relax a bit knowing the end is in sight. As a reward for our patience, the Oakland native stopped by Zane Lowe's Beats 1 show earlier today to drop her latest album preview named "Advice."

The downtempo cut is a sonic blend of pop and R&B. The singer bares her emotions over wavy synth, giving listeners a sense of her struggle as she sings, "I almost lost my mind / I left myself behind / I almost crashed and fell right from the sky / I took a chance on this / I took too big a risk / And now I'm left with pain to get me high." She expounds during the interview segment, sharing, "I was just out of a really bad relationship with someone who I really thought who was going to be like the one person for me and ended up showing me so many times that they weren't. I realized there’s a bunch of girls who are going through the same thing and they needed to hear from somebody...It was really like, a healing thing rather than us just making a song."

We're looking forward to hearing more when SweetSexySavage drops in the new year. For now, listen to the introspective track below and pre-order the album ahead of its release. Fans can catch Kehlani in concert during a handful of shows for the remainder of the year. Check her website for tour details and follow her on Twitter and Instagram for updates.


TAGS:  audio, Kehlani, Zane Lowe
Previous: Myele Manzanza Is In Top Form On ‘OnePointOne’ Next: Star Slinger Gives Us An Early Listen To ‘We Could Be More’ With DAWN, Sam Sparro & More