Mario Offers His Musical Assistance With ‘Let Me Help You’ 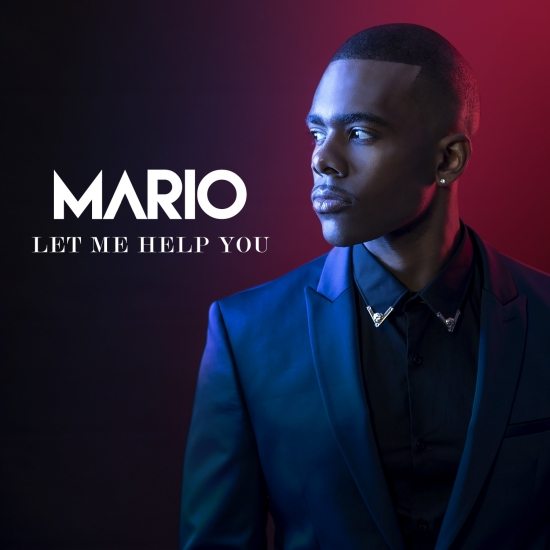 After summer buzz single "I Need More" and its video, both of which did very little to impress us, it looks like Mario is officially ready to kick off the promotion of his upcoming album Paradise Cove. To that effect, he's coming with something a bit closer to his original sound with the album's official first single, "Let Me Help You." That doesn't mean, however, that he's not serving this one up with a bit of a twist.

Led by icy piano and synth production, Mario warms things up by injecting a bit of island flavor into the proceedings (which, given recent hits by Drake and Rihanna — not to mention countless others, is all the rage these days). Lyrically, though, Mario keeps things fairly standard, making his romantic interest known to a special lady. However, he's not all about wanting her body, though he's interested in that, too. He instead would like to help her with her burdens, no reciprocation necessary. The knight in shining armor bit is, admittedly, a bit of a tired trope, but Mario makes his offer sound fairly sincere considering.

It's not reinventing the wheel nor is it the most exciting song in Mario's repertoire, but it's much better than what the crooner's been tossing at us as of late. Let's just hope there's more of this and less of "I Need More" when Paradise Cove arrives at the top of next year.