Sarah White Offers A Bittersweet Visual For Her ‘Sweet Song’ 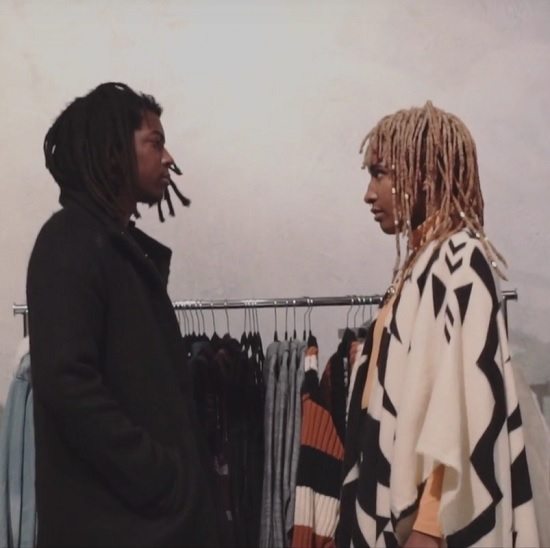 After a nearly two-year hiatus, Sarah White returned to us with her EP Laughing At Ghosts. The five-song set, which fused soul, rock, pop and even a little new wave, found Sarah exploring the "colorful expression of the depth that lies in between the peaks and valleys while growing in between uncertainty." To that extent, the set featured emotionally charged numbers that spoke to different aspects of life. One song that lingers most is "Sweet Song," which Sarah has released the official video for.

Though "Sweet Song" is about a relationship that has ended, for the visual, Sarah appears coupled up with rapper deM atlaS singing about a love past, constantly asking "do you remember me?" during the song's chorus. While we see touching moments between the two, it seems that the love lives of others around them are unraveling before our very eyes. While they sit together at a cafe, one couple gets into an intense argument that ends with water being splashed in the man's face. Another fight, this time at a clothing store, sees a woman screaming at her lover with an unmitigated fury. Through it all, though, Sarah and her boo seem solid as a rock. However, as the video comes to a close, and the couple lays in bed, deM atlaS gets up, puts on clothes and leaves, leaving Sarah alone.

Both the song and the video accurately express the bittersweet nature of love, giving us much more to think about than your typical love story. See what we mean when you check out the visual for "Sweet Song" below. 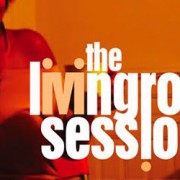 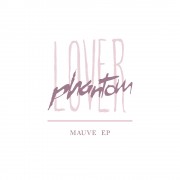 Phantom Lover Is Brighter Than ‘Mauve’ With These Great Collaborations 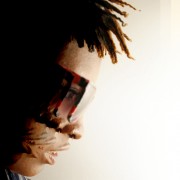 Sarah White’s ‘Fade’ Refuses To Do Just That 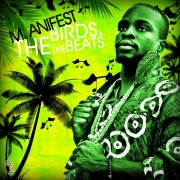 M.anifest Schools Us In ‘The Birds & The Beats’ 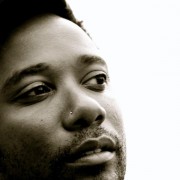 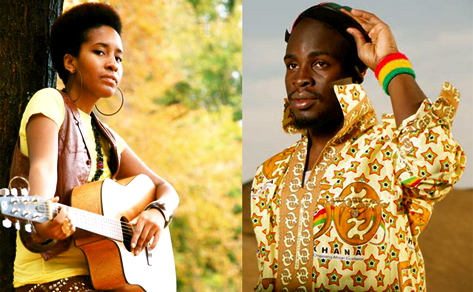