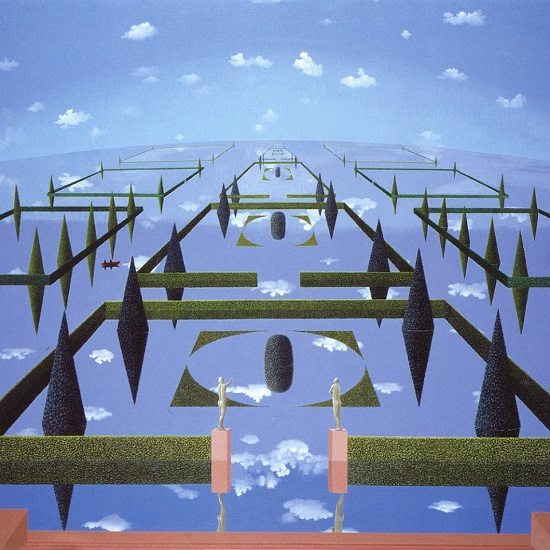 What have you been doing all year? If you're UK producer Star Slinger, you've been busy in studio making music. After giving us his EP Sketchy this past January and then making us move back in May with his mixtape Vol. 2, the hardworking music man is popping back up on our radar with the release of his newest EP We Could Be More this Friday. But you don't have to wait until Friday to get your first listen, as he's streaming the six-track set in its entirety right now.

He first gave us wind of the new project with buzz single and title track "We Could Be More," which features stellar vocals from our fave D∆WN, but the slinky, intimate number isn't the only thing the set has in store. For one, he's also recruited soulful fellas Sam Sparro and James Vincent McMorrow for the set, which pairs lyrics about love with the atmospheric electronic production that we've come to know Star Slinger for. Both of their contributions — "Losing Sleep" and "Slow Love, respectively — strike a balance between slow-burning love songs and upbeat dance numbers. Meanwhile, Sara Z shows up for the piano-driven thumper "Look In To Be Seen," which is definitely a highlight, and Tunji Ige delivers a rap-sung contribution of over production that combines looped piano with hints of the chipmunk soul found in the early 2000s on the track "Pardon."

Star Slinger definitely does his thing on the set and reminds us why he's one of our favorite producers. Check out the SoundCloud stream of We Could Be More below and be sure to pick up the set when it's officially released tomorrow.