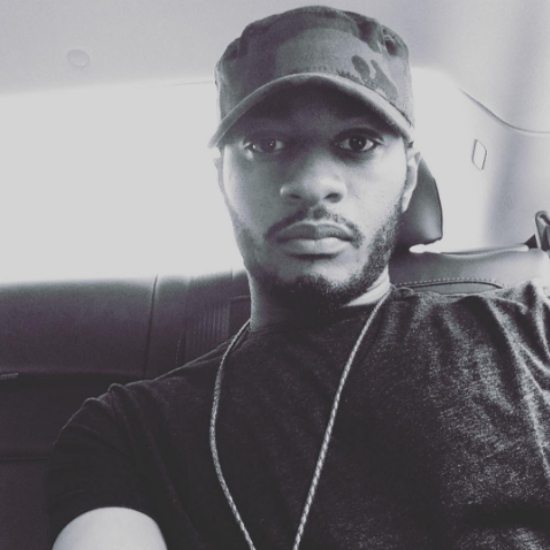 Singer/songwriter/producer Timothy Bloom wants you to have a music-filled Christmas, so he released a short single for you just in time for the holidays. In "Sweet Angel," Timothy invokes soul and blues to ask his significant other to hurry home. Timothy also ensures the instrumentals have an extra layer of harmony with the addition of master harmonica player, Frédéric Yonnet. The result is a two-minute track for the romantics among us, and a video to boot, celebrating New York City in the winter. The visuals follow Timothy's muse as she travels across the city with the subway. With a grainy, black and white filter, the video looks vintage with an iPhone flair, and also includes a few additional images including a harmonica player and a few Christmas trees.

"'Sweet Angel' is a song about meeting someone for the first time, and every awakening moment is a memory in your mind you want to last forever in any season," says Timothy in a press release. "The song, co-written by Salina Soto and I, had to feature Frédéric Yonnet on harmonica, as he really brings the song to life," he adds.

Clearly a fan of Christmas, Timothy also released a single around the holidays last year with his musical soulmate, V. Bozeman. "Sweet Angel" appears on Timothy Bloom's latest EP release, The Beginning from The Life Trilogy, released via his label imprint, Beyond The Sky Music. Timothy gave a preview of the seven-track EP earlier this summer with "The Beginning (Work It Out)" and later released "Still" and "Me & Myself" this fall. You can cop "Sweet Angel" and The Beginning from your favorite digital retailers today and watch the video for the sweet single right here.