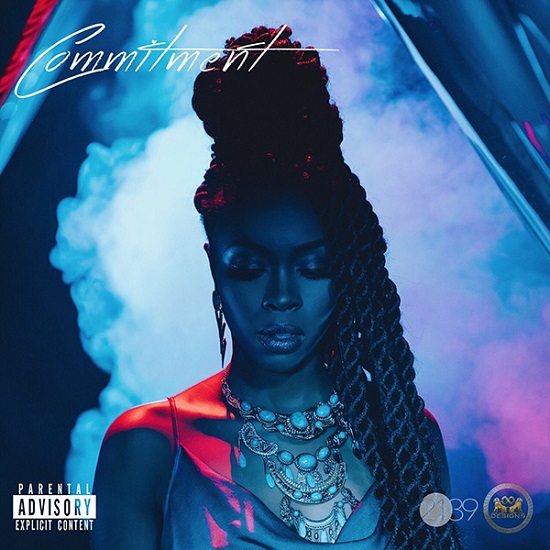 If it seems like we've been waiting a long time for Tink's debut album #ThinkTink to drop, it's because we have. Though the set had been promised for most of 2015 (and even part of this year), here we are in the last days of 2016 with no release date having materialized. That hasn't stopped our girl from dropping new tracks, however, and she gifts us with two more today, "Commitment" and her freestyle "MC Hammer."

"Commitment" shows us more of the softer side of Tink, with the rapper/singer speaking to her anxieties concerning relationships. The Timbaland protégé rhymes over a slow and steady, bass-heavy beat crafted by DJ Wes as she contemplates whether she should take things further with her beau. "I don't really let my guard down anymore / Last love hit me and I'm still pretty sore," she explains on the track as she goes deeper into her hesitation before singing "I'm ready for commitment" a few bars later.

Meanwhile, her "MC Hammer" freestyle finds Tink flexin' something heavy. She speaks on just how much her money talks while it seems that yours is, well, silent. And it just in case you doubt, she rhymes, "I'm a star, no spangled banner / 2 legit like MC Hammer / Money talks and I got good grammar." While she's not the first to use the '90s superstar as a measure for financial success (see: Ross, Rick), Tink definitely flows hard enough to make us believers, even if the absence of an album might suggest otherwise.

We're not sure if #ThinkTink will ever see the light of day at this point, but these two offerings give us a glimmer of hope that we'll eventually get a full-fledged project from the gifted entertainer. Take a listen to "Commitment" and "MC Hammer below.