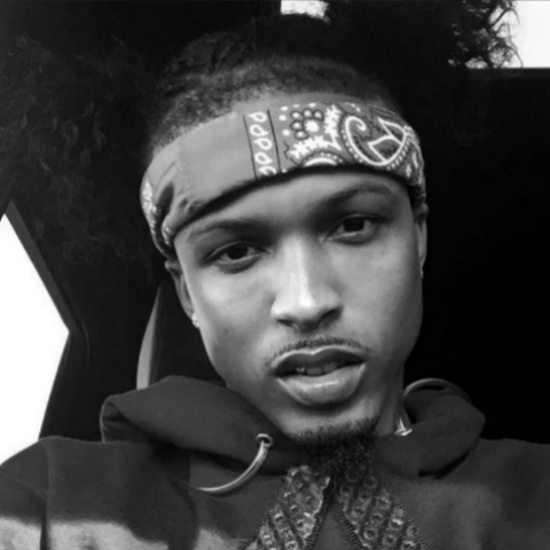 August Alsina has opened the flood gates on new music. Just last week, he released his track "Drugs" after a mini-hiatus in 2016 and today he just released a new sultry cut. In "Wait," the curly-haired singer channels his inner romantic over the mid-tempo instrumentals. A single you can dance to and use for your next 'Netflix and Chill' session, August promises he'll be there for his significant other. "If you gotta leave / Girl I won't stop you so do what you gotta do / I don't want you to leave / But I got a few things in life I gotta do / I'm not telling you wait / I'm not telling you wait," he sings. The track breaks down at the end as August belts out his feelings.

While 2016 was silent on the music front for Mr. Alsina, 2017 is proving to be otherwise. He was so excited about his new single, he gave fans a heads up at midnight via Twitter. The New Orleans-bred singer released his sophomore album, This Thing Called Life, in 2015 and spent last year butting heads with his label Def Jam. While we wait for the release of his third album, Drugs, it at least looks like we'll be getting more new music this year. Until then, listen to "Wait" and hope that we don't have to wait any longer for his upcoming album to drop.


TAGS:  audio, August Alsina
Previous: Kehlani Sets Us Straight With ‘Do U Dirty’ Next: SZA Talks Insecurity On ‘Drew Barrymore’