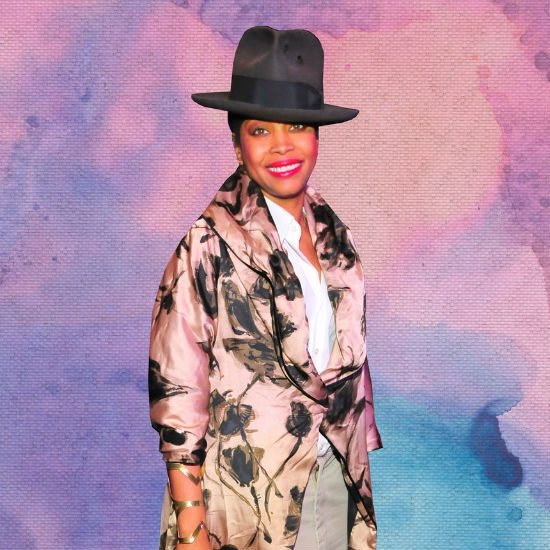 GRAMMY Week is just a few weeks away, which means celebrities will rush to Los Angeles to attend the hottest parties and events surrounding one of the key music celebrations of the year. The good folks over at ESSENCE are using this time to honor one of the most consistent and iconic women in the industry — Erykah Badu. Madame Badoula Oblongata aka Low Down Loretta Brown aka Analogue Girl in a Digital World will be honored at ESSENCE's 8th Annual Black Women in Music event. The celebration also marks the 20th anniversary of her debut album Baduizm, which includes hits like "On & On," "Next Lifetime" and more. The four-time GRAMMY winner will also share the night with other GRAMMY nominees and Roc Nation artist Tiwa Savage will perform.

"From the time that she first hit the scene, we all fell in love with the genius that is Erykah Badu," said ESSENCE Editor-in-Chief Vanessa De Luca in a press release. "It is only fitting that we honor the accomplishments of our neo-soul queen whose remarkable artistry still moves us twenty years later. We congratulate Erykah on her incredible career, as well as all of this year's GRAMMY nominees who share their amazing gifts with the world."

Since 2010, ESSENCE has used their Black Women in Music event to celebrate the powerful music queens among us. Badu joins previous honorees, which include Jill Scott, Andra Day, Solange, Mary J. Blige, Kelly Rowland and Janelle Monaé. A well-deserved honor, we can't wait to see what otherworldly fashion E. Badu will show up in as she receives her due praise on February 9th in L.A.