Float Away With Keiya’s ‘No Gravity’ 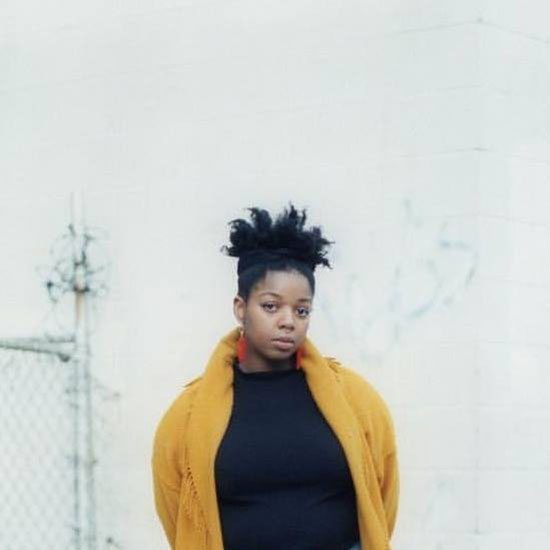 There's just something about a sista who does things on her own terms. That's exactly what singer/songwriter/producer/multi-instrumentalist Keiya is doing. The Chicago-bred, New York City-based artist has been composing and releasing her own music since releasing her debut EP, Work, back in 2015. Besides releasing a couple of singles that same year, things have been largely quiet on the home front while she focused on creating new music. Early fans' patience has finally paid off thanks to the latest release from this superwoman bawse, "No Gravity."

Released earlier this month, "No Gravity" is a smooth, self-produced head-nodder of a jam that finds her waxing poetic about the effects a certain special somebody has had on her. Heavy on the bass and groove, Keiya presents listeners with a slinky number that instantly conjures up that giddy feeling of new love. Her light, airy vocals are at once soothing and seductive as she marvels about the headiness that has overtaken her. While the song may leave you feeling nostalgic about the heyday of the neo-soul, Keiya adeptly harnesses that jazz, hip-hop and R&B hybrid of that era while making it strictly her own.

Hopefully, the release of her first song since 2016's "Forever" means that we'll be getting more output from this talented young lady sometime this year. In the meantime, however, you can play catch up with her past releases by visiting her Bandcamp page where you can listen and purchase her all of her music. Also, be sure to follow her on Twitter, Facebook and her website to keep abreast of the latest news from this supertalented young lady.


TAGS:  audio, Keiya
Previous: K.Avett Gets To The Heart Of ‘The Matter’ Next: This Week In SoulBounce: Keke Palmer Gets Litigious, Teyana Taylor Gets Money, Solange Gets Academic & More