H.I.M. Takes On PARTYNEXTDOOR’s ‘Come & See Me’ With His Latest Remix 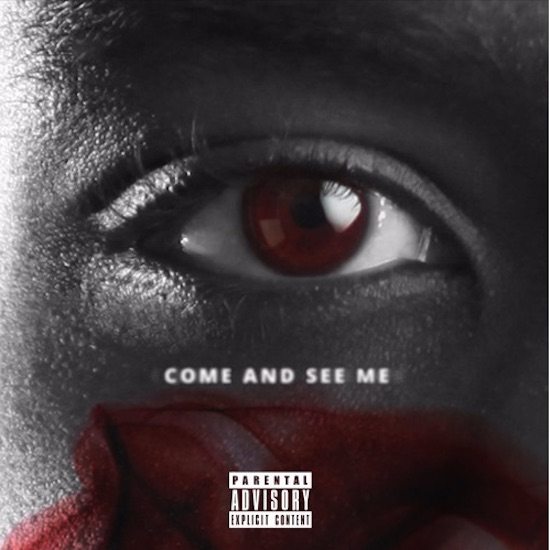 The mysterious H.I.M. burst on the scene in a big way when he issued a response to H.E.R.'s debut EP, H.E.R. Vol. 1, with his mixtape H.I.M. Vol. 1. Though at the time we wondered if the two acts were affiliated with one another, they quickly cleared that up when H.E.R.'s team began taking shots at H.I.M. while threatening legal action (still with us?) in a battle that played out on social media for all the world to see.

Although we're not certain where things stand between the two parties, H.I.M. is clearly not letting any of the drama slow him down with the release of his latest song, "Come & See Me (Rmx)." As before, the song is his take on another artist's material, this time with PARTYNEXTDOOR's hit single, "Come and See Me." On this outing, H.I.M. continues to prove that just the slightest tweaks can make something old new again. Though the changes are very subtle, they're just enough to differentiate the two, with H.I.M.'s version being punched up with just a hint of a dancehall vibe. In his hands, the song takes on a more plush feel, providing the perfect avenue for H.I.M. to flex his vocal range.

Even with this latest single, we still aren't any closer to unveiling the identity of this cloaked artist. Pretty much all we can say for sure is that he's a talented newcomer who doesn't back down from a challenge. If he can do all of this with other people's material, we can't wait to see what he does when he begins releasing more of his own work, which he promises will be coming up soon. Until then, we'll just kick back and enjoy the mellow sounds coming from this gutsy young man.