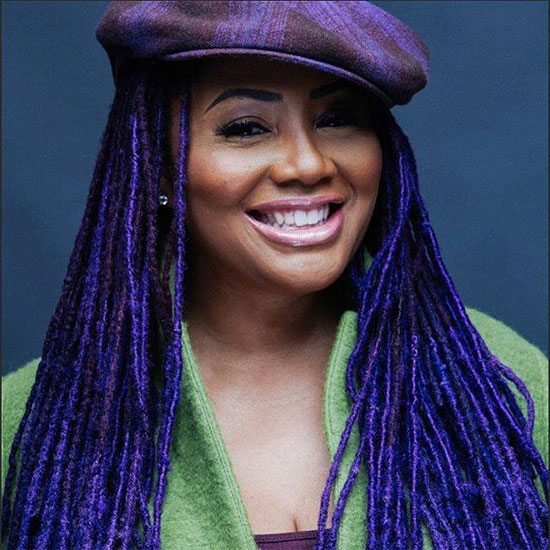 On the heels of releasing her GRAMMY-nominated Lalah Hathaway LIVE! album in 2015, Lalah Hathaway kicked off her 2016 with yet another big GRAMMY win. Since then, she was all over our timelines performing around the world on her tour dates and at festivals and looking and sounding good while doing it all. She closed out the year by collaborating with Pharrell Williams on the jamming song "Surrender" for the Hidden Figures soundtrack.

Now that it’s a new year, we’re checking for even more from Lalah, in the form of a new album. We loved LIVE!, but Hathaway's last studio album was Where It All Begins, which dropped six long years ago in 2011. Her songs on other artists' projects have been all fine and dandy, too, but it's time for something fresh to add to our Lalah Hathaway album collections. Thanks to social media (our favorite stalking tool), we see that in addition to Pharrell, the songstress has been doing some work in the studio with Terrace Martin and Tiffany Gouché lately. So, we'd like to believe that a new album from Lalah Hathaway is well on the way. — Mercy