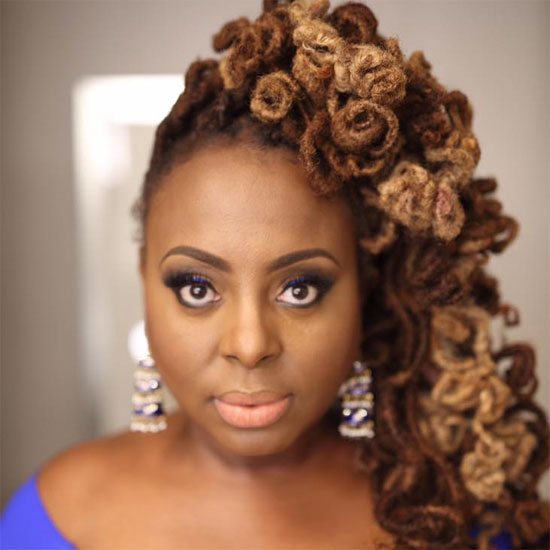 Along with a long list of artists, we last saw Ledisi in 2016 fighting for our rights through song. Her last single “I Can’t Breathe” was the perfect soundtrack to how we were (and still are) feeling. Now that feeling is accompanied with a longing for more from the dynamic singer. There’s been quite some time between 2014’s The Truth, her 2015 acoustic EP The Intimate Truth and even her collection of covers Nostalgia Movement No. 1, which she released last February.

It seems like the perfect time to round out her seven studio albums with an eighth, no? Why are we so adamant about this you ask? Because this woman can sing circles, squares and other assorted shapes around your favorite. She herself said it on Instagram recently, as she reminisced about her own flawless vocals. We've spied the loc'd beauty in the studio here and there recently, which hopefully means that she's racking up the new recordings to package up in an album for her adoring fans in 2017. — Mercy