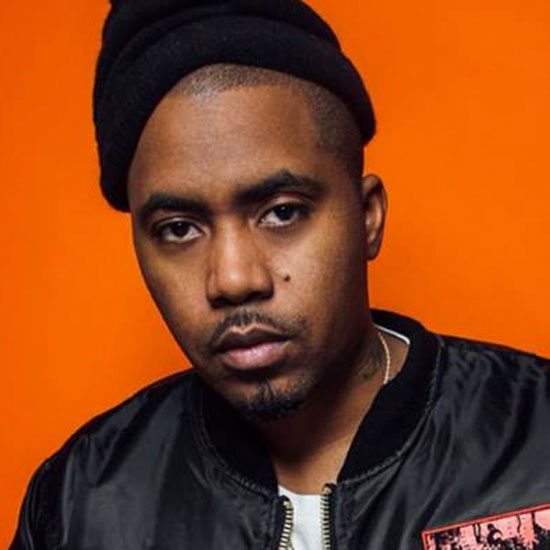 Hey, Nas, how you doin’? While most of 2014 and 2015 saw you taking a much-deserved victory lap as you celebrated the 20th anniversary of you widely acclaimed debut album Illmatic, 2016 saw you take a much more low-key role (though last year also marked the 20th anniversary of your sophomore album It Was Written). We couldn’t be necessarily mad at that though, as you playing the wall resulted in some of the year’s highlights, including The Get Down, The Land (and your Erykah Badu duet “This Bitter Land”), and appearance on The Hamilton Mixtape and even a couple concerts in BK with you and your boy Maxwell.

But, now that we’ve seen you making big moves without necessarily taking the spotlight, we think it’s high time you give us the follow-up to your introspective last album Life Is Good. The 2012 joint housed some of your best work to date, and we can’t wait to see how much more you’ve grown both as a rapper, a man and a continued mover and shaker who’s making things happen.

We think we even have the perfect title for you: Life Is Even Better. — D-Money